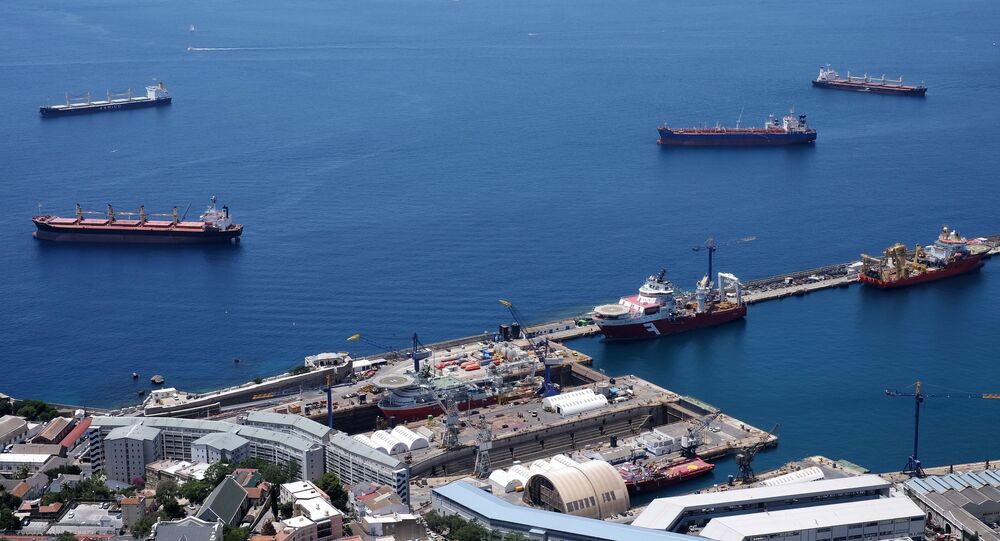 MADRID (Sputnik) - The United Kingdom will maintain its sovereignty over Gibraltar, and London is negotiating its post-Brexit relations with the European Union on behalf of the "whole UK family," Fabian Picardo, the chief minister of Gibraltar, said in a statement.

He added that the United Kingdom was negotiating "future trade and other arrangements for the whole UK family" with the European Union, stressing that Gibraltar was a part of this "family."

"So let us be clear: Pedro Sanchez has achieved no guarantees whatsoever in respect of the future of Gibraltar," Picardo went on to say.

Picardo emphasized that Gibraltar was not interested to allow "for even the remotest concession to Spanish sovereignty, jurisdiction or control."

"As the [UK] Prime Minister [Theresa May] has today herself reconfirmed, the sovereignty of Gibraltar is and will remain entirely British," Picardo, who had a phone conversation with May earlier in the day, said.

He also slammed Sanchez for "acting to move the bones of the fascist General [Francisco] Franco."

"But I must tell him [Sanchez] that whilst he pursues the sovereignty of Gibraltar in the manner that he has today, he is doing no more than pursuing the policy bidding of the Generalissimo himself. I sincerely hope he changes course. Because abandoning the politics of Franco in respect of the sovereignty of Gibraltar would be a more effective way of turning over a new leaf," Picardo said.

© REUTERS / Jon Nazca
Spain Strikes EU Deal on Gibraltar, Brexit Summit to Move Ahead - Spanish PM
This came amid the backdrop of Spanish Prime Minister Pedro Sanchez's recent announcement that Spain had reached an agreement with the United Kingdom on Gibraltar, an overseas UK territory that Spain claims a right to, and would thus vote in favor of the draft Brexit agreement and political declaration on future EU-UK relations at the upcoming meeting of EU leaders in Brussels.

The leaders of 27 EU member states will meet later on Sunday to endorse the withdrawal agreement and approve the political declaration outlining the framework for future relations between the United Kingdom and the European Union. Spain has previously threatened to reject the withdrawal agreement without the document being amended to incorporate provisions on direct Madrid-London talks on Gibraltar.