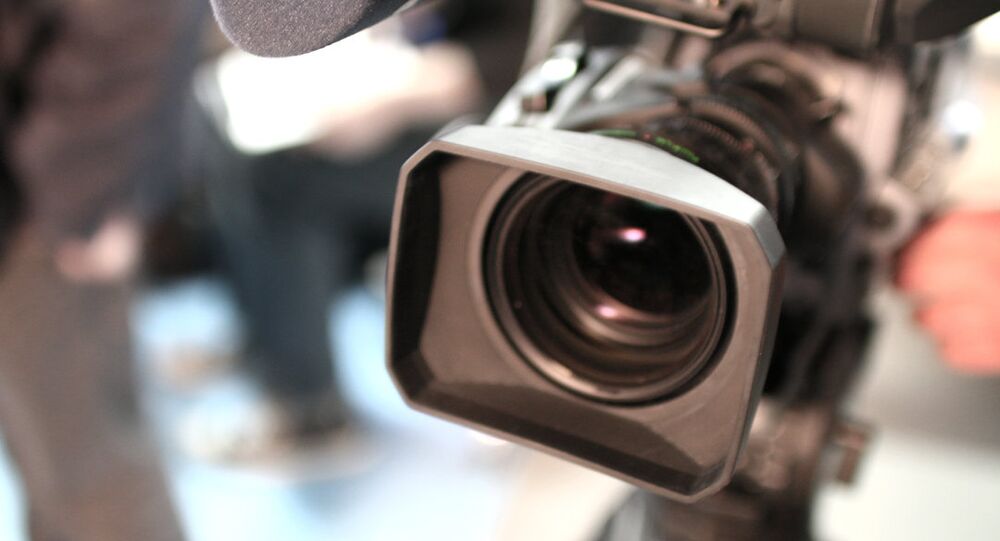 The state broadcaster aired an apparently forced confession of the private investigator and his wife back in 2014, paving the way for the pair to be handed prison sentences.

Peter Humphrey has called on the UK’s media regulator to ban China Central Television (CCTV) from broadcasting in Britain, accusing the outlet of working with police to extract and record a confession prior to his trial.

Mr. Humphrey and his wife, Yu Yingzeng, a US national, were handed prison sentences in China after they confessed to “illegally obtaining private records” of Chinese citizens.

The pair sold the data to British pharmaceutical giant GlaxoSmithKline (GSK), according to prosecutors.

They were released and deported from China a year later, after authorities opted to reduce their sentences.

© AP Photo / Jens Dresling
Danish Broadcaster Told to Scrap Promotion of Integration, Focus on Christianity
In a complaint filed to Ofcom, Mr. Humphrey has claimed that the Chinese state broadcaster worked in conjunction with police to get a recorded confession, which was then broadcast on both CCTV and its international branch, China Global Television (CGTN.)

He has insisted this prejudiced public opinion against him and denied him access to a fair trial, and, specifically, claimed the broadcaster breached media regulations on fairness, impartiality, and accuracy.

The broadcaster is yet to respond to or acknowledge the accusations hurled against it.

READ MORE: EXCLUSIVE: How Elites Use Mainstream Media to 'Maintain and Expand Their Power'

If May Compromises on Brexit, Further Resignations Will Follow - Broadcaster