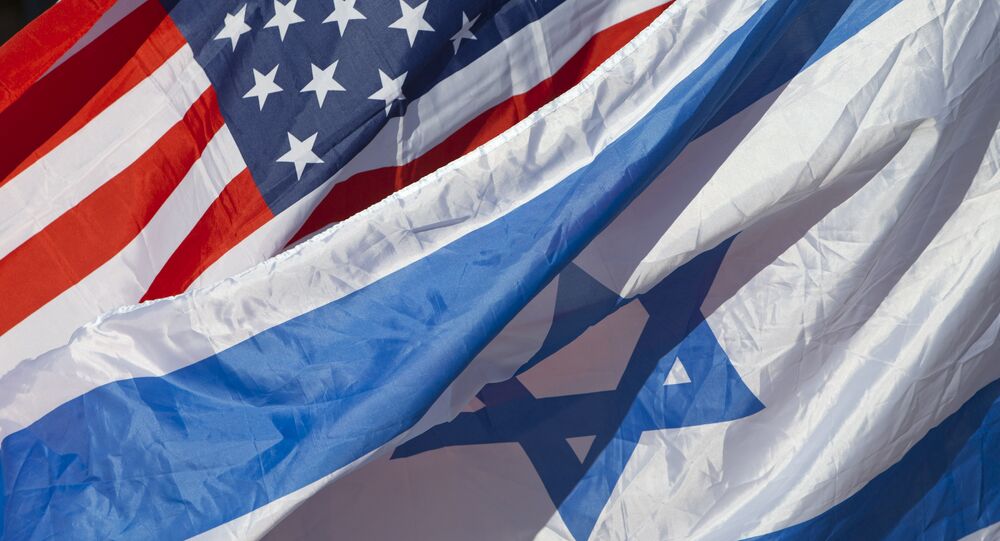 The court has charged a 19-year old hacker with preparing thousands of bomb threats, targeting a US senator, airports, schools and US-based Jewish centres in 2016 and early 2017, Haaretz reported Thursday.

An Israeli-American hacker, whose name has been withheld from publication, was sentenced Thursday to 10 years in prison after terrorizing US Jews with hoax bomb threats that resulted in multiple evacuations and provoked fears of a resurgence in anti-Semitism, according to Haaretz.

The man, who has dual citizenship, is from the southern Israeli city of Ashkelon, AP reported, adding that he suffers from autism.

In June, the offender was convicted by an Israeli court on all counts, including extortion, conspiracy to conduct a crime, money laundering and an assault targeting a police officer. The conviction stated that the offender had made approximately 2,000 hoax terror threats, starting in 2015 and ending shortly prior to his arrest in March 2017.