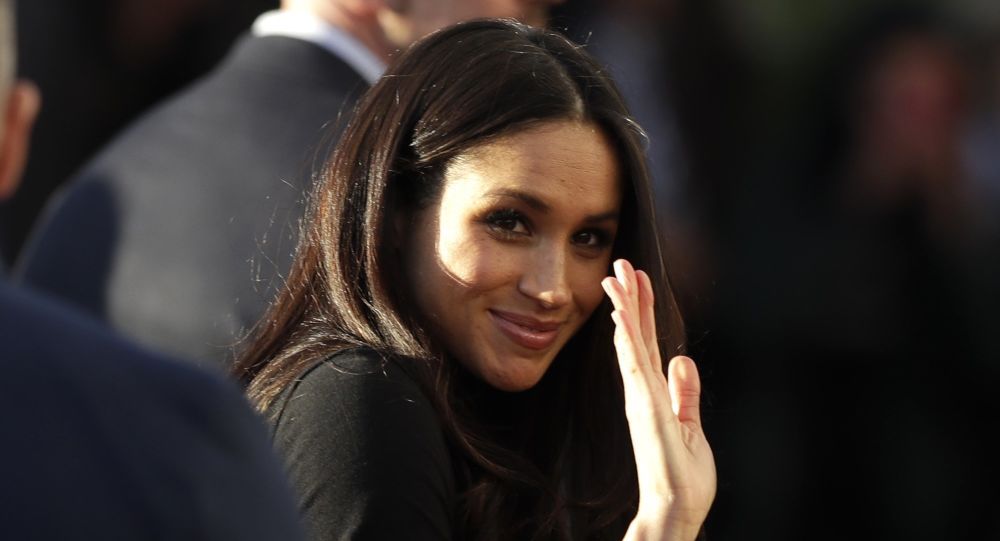 The American-born Duchess of Sussex and her better half will reportedly soon find themselves in a tax-related “nightmare” as US officials are about to look into whether the couple owe the American government a small, or not so small, bit of their combined fortune.

Now that the much anticipated big day for the royal couple of Prince Harry and Meghan Markle is long past, the newly-minted Duchess of Sussex will have to deal with a number of financial issues as the US tax season approaches, and may even, possibly, drag her royal in-laws into them, Fox Business reported.

Markle is still an American citizen, with all of her assets and income falling under strict US taxation laws, which have it that in the event of one’s income exceeding $300,000, he or she has to declare all their foreign assets. In the case of Meghan Markle, who has climbed up the career ladder of a successful and obviously well-paid television actress, it would mean that she might be required to fill in a special form detailing her foreign assets, including her newly acquired (if any) stakes, and thereby invite scrutiny over the royal family’s total income, which has been kept rather low-profile until now.

The question arises, however, what kind of wealth Markle has been endowed with.

“The bigger issue is what will she be getting from the royal family?” Rebecca Walser, a tax attorney and certified financial planner, told FOX Business. “If it’s any kind of income or [stake in a trust] … it will have to be disclosed and reported [to the IRS.]”

Separately, chances are that Markle already has combined bank accounts with her husband or has become a signatory to them, which is something that automatically means the IRS will reach out to Prince Harry’s financial details. Harry is known to have partly inherited a £20 million trust fund from Princess Diana and the Queen Mother, which he draws his private wealth from — a yearly £300,000, on which he pays UK income tax, media reported. Markle’s personal fortune reportedly stands at $5million (£3.9million).

Meanwhile, the Sunday Express mentioned, citing sources, that the royal family faces the “worst” financial “nightmare,” which may presuppose that even priceless jewellery items presented to Markle by the Queen and Prince Harry, as well the grace-and-favour Nottingham Cottage, on the grounds of Kensington Palace, where the couple currently resides, and even leased cars, could be closely scrutinized by US internal revenue officials. The edition went on to say that to resolve the financial strain the royals are poised to hire a team of financiers to efficiently deal with the US taxman.

No less noteworthy is the fact that considering the birth of a child or children, as long as Markle is a US citizen, her offspring will acquire the same citizenship, making them US taxation subjects along with their mother. In case she chooses to ditch her American passport, it will take no less than five years, with all the laws applying throughout the period, as the US is the only country with laws that stipulate tax payments even from citizens residing outside the country. In the event of non-disclosure, meanwhile, half the value of assets under taxation may be claimed as a penalty.

“Unfortunately, I see a dilemma for her from a tax perspective: [either] the royal family treats her as the red-headed stepchild because she remains a U.S. citizen and they don’t want to pay her too much or let her control too many assets, or she takes the path of renouncing her citizenship,” Walser said, in an attempt to outline the options Markle has.

'Won't Ever Get Sick of It': Markle Lookalike Details Meeting With Royal Couple