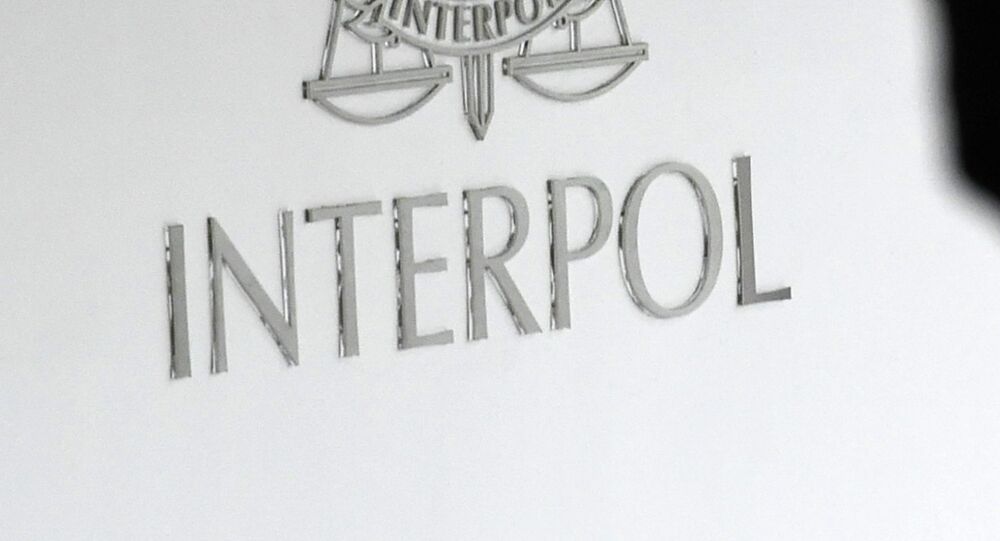 "The INTERPOL General Assembly has voted to admit Kiribati and Vanuatu as new member countries. The membership of the world policing body now totals 194," it said in a statement.

Meanwhile, Kosovo’s application failed to secure a two-thirds majority at the organization’s general assembly, meeting this week in Dubai, the United Arab Emirates.

Vanuatu and Kiribati have officially received their INTERPOL flags from the Senior Vice President and Secretary General. #INTERPOLGA pic.twitter.com/QvTzdQwzqP

President Aleksandar Vucic of Serbia, which does not recognize Kosovo, said the vote reflected the "world's attitude" toward the Balkan nation's drive for independence.

"On one hand, Serbia has strengthened its position but on the other, we should not become euphoric," he said at a press conference in Belgrade.

Membership of the Interpol gives national police access to multiple global databases containing vital information from around the world on criminal activities, from human and drug smuggling to cybercrime and terrorism.

INFOGRAPHIC: Here's a breakdown of what it means to become an INTERPOL member country.#INTERPOLGA pic.twitter.com/tIFRCuhRtA