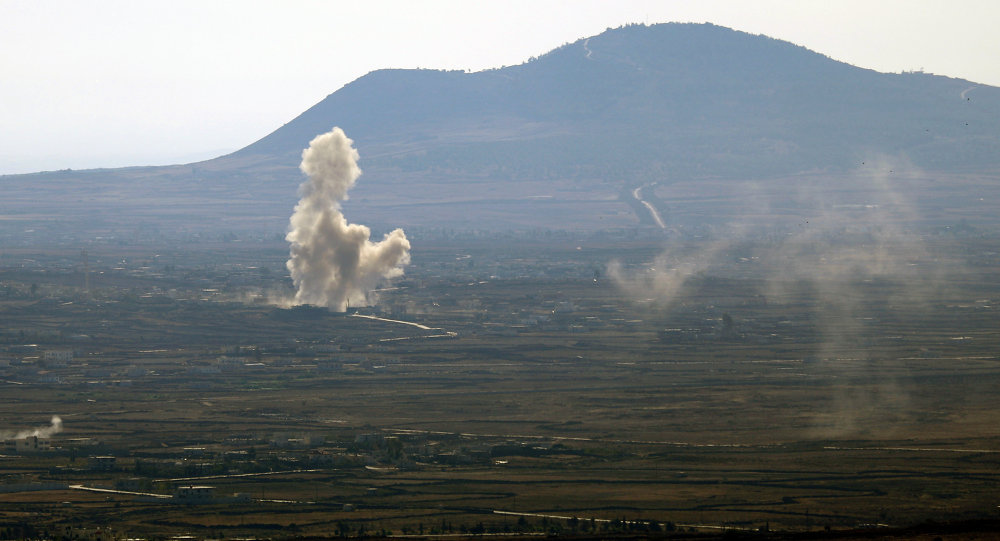 The United States plans to reject a UN General Assembly resolution that urges Israel to return the Golan Heights to Syria, according to US Ambassador to the UN Nikki Haley.

"Given the resolution's anti-Israel bias, as well as the militarisation of the Syrian Golan border, and a worsening humanitarian crisis, this year the United States has decided to vote no on the resolution," Haley said.

The non-binding resolution is voted on every year by the UN General Assembly's Third Committee.

The document specifically touches upon the "illegality of the decision" by Israel "to impose its laws, jurisdiction and administration on the occupied Syrian Golan," which the resolution insists violates international law.

Israeli Ambassador to the UN Danny Danon, for his part, praised Haley's announcement as "the change in the American voting pattern", which Danon said is "another testament to the strong cooperation between the two countries".

"It is time for the world to distinguish between those who stabilise the region and those who sow terror", he noted.

In early September, the Israeli newspaper Hayom cited the US Ambassador to Israel David Friedman as saying that he believes that Washington could recognise the Israeli-occupied Golan Heights as part of the Jewish state.

He added that he expects the Golan Heights to remain under Israeli control "forever", saying that he "cannot imagine a situation" in which the area is returned to Syria.

Israel took control of the Golan Heights in 1967 after the Six-Day War. In 1981, the Jewish state passed a law declaring its right to the territory, justifying the move as aimed at safeguarding its borders from aggressive military activity. However, the law has never been recognised internationally, and the dispute between Syria and Israel over the territory has yet to be resolved.