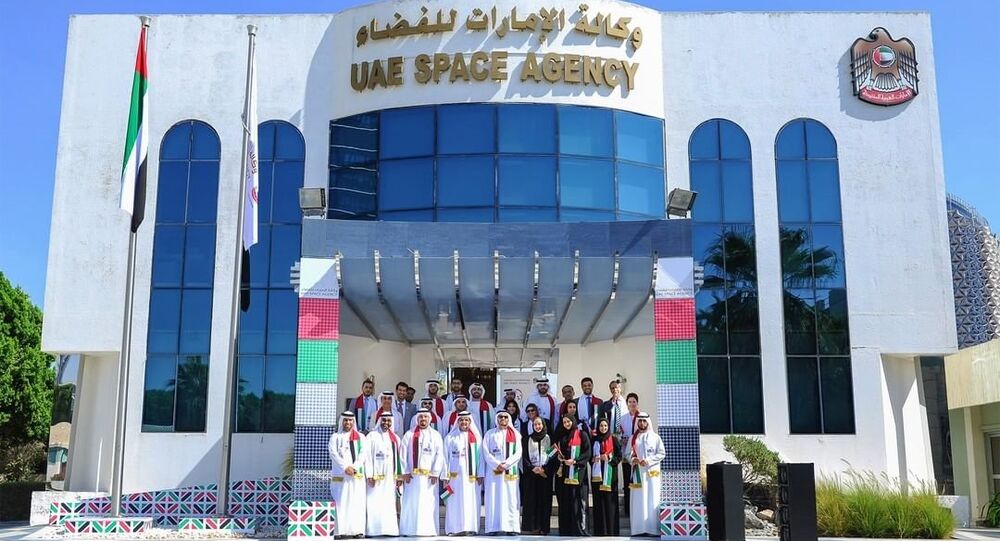 The United Arab Emirates (UAE) Space Agency is not planning to break its contract with the Russian space agency Roscosmos, which envisages the first ever UAE astronaut flight to the International Space Station (ISS), in the wake of the recent failed launch of the Soyuz spacecraft, Mohammed Ahbabi, the director general of the agency, told Sputnik.

"By no means we are planning to break our contract with Roscosmos, our plans and parameters remain the same," Ahbabi said.

He went on to say that people working in the space sphere knew that this sphere was fraught with dangers, and they were thus used to accidents.

© Sputnik / Alexander Mokletsov
Russia Offers Space Tourist Flight to US, European Astronauts, UAE Citizen
"As for our relations with our partners from Roscosmos, we still follow the same path," Ahbabi emphasized.

On October 11, a Soyuz-FG rocket carrying Russian cosmonaut Alexei Ovchinin and NASA astronaut Nick Hague malfunctioned minutes after the liftoff, sending their capsule into a steep fall back to Earth. They were not harmed.

Roscosmos subsequently said that the accident was caused by a sensor failure.