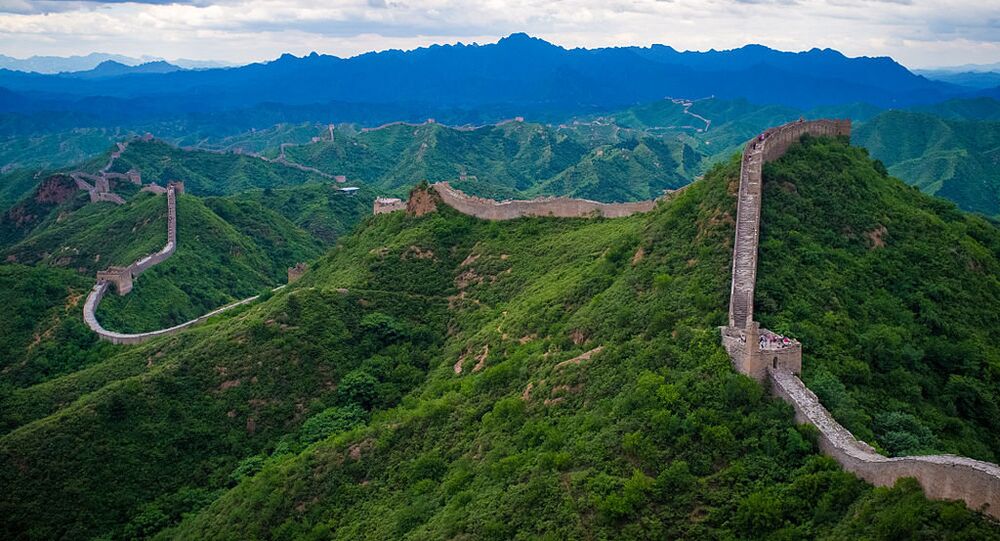 Beijing on Macron's EU Army Proposal: China Has Never Been Threat to Europe

BEIJING (Sputnik) – China has never posed a threat to Europe, but notes that the continent has the right to make its own choices on particular issues, Chinese Foreign Ministry spokeswoman Hua Chunying stated.

"I would like to note that European countries are independent and sovereign states, and they have the right to make their own choices. And as for China, we have never posed any threat to Europe," Hua said.

She noted that Paris had recently hosted events marking the 100th anniversary of the end of World War I that noted the great contribution of Chinese workers.

"All European leaders who have visited China recently also expressed their support for the peaceful development of China and expressed their hope for further progress in strengthening cooperation with China," Hua stressed.

© AP Photo / Evan Vucci
US Will Defeat EU Army
The statement from the Chinese Foreign Ministry comes amid Macron's call for the establishment of an EU army that would be independent of the United States. The French president has stressed that France had recently faced multiple attempts by outside forces to meddle in its domestic affairs and cybersecurity. He, in particular, mentioned Russia, China and the United States.

The first ever Paris Peace Forum, organized by Macron, took place in the French capital on November 11-13 to commemorate the centenary of the end of World War I. The event, which brought together delegations from about 60 countries of the world, served as a platform for the discussion of a wide range of issues, including global governance, security and terrorist threat.

Macron Talks Tough in Front of Trump and Putin in Paris