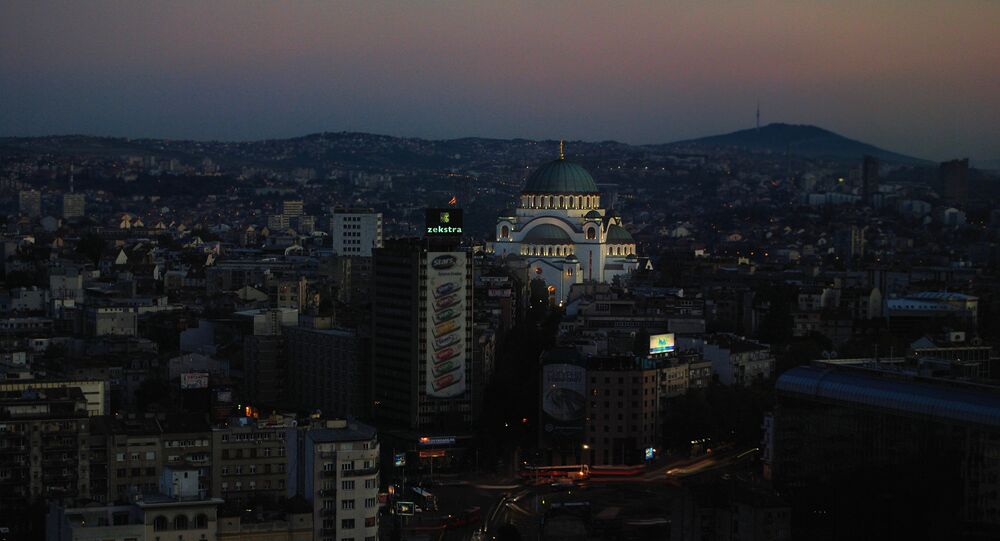 MOSCOW (Sputnik) - The Council of Bishops of the Serbian Orthodox Church described on Monday the decision of Constantinople to lift anathema from Ukrainian schismatics Filaret Denisenko and Makariy Maletich as "canonically unfounded," and said that was not obligatory for the Serbian Church.

"The Council, first of all, regrets that the Patriarchate of Constantinople made a canonically unfounded decision to rehabilitate and recognize two schismatic leaders in Ukraine — Archbishop Filaret Denisenko and Archbishop Makariy Maletich, together with their diocese and clergy," the Council said in a statement.

According to the statement, "the Holy Council of Bishops considers this decision of the Synod of Constantinople as not binding for the Serbian Orthodox Church."

The Serbian religious council met for two days last week but needed time to inform all Orthodox Churches in corresponding languages, the Church explained in the statement.