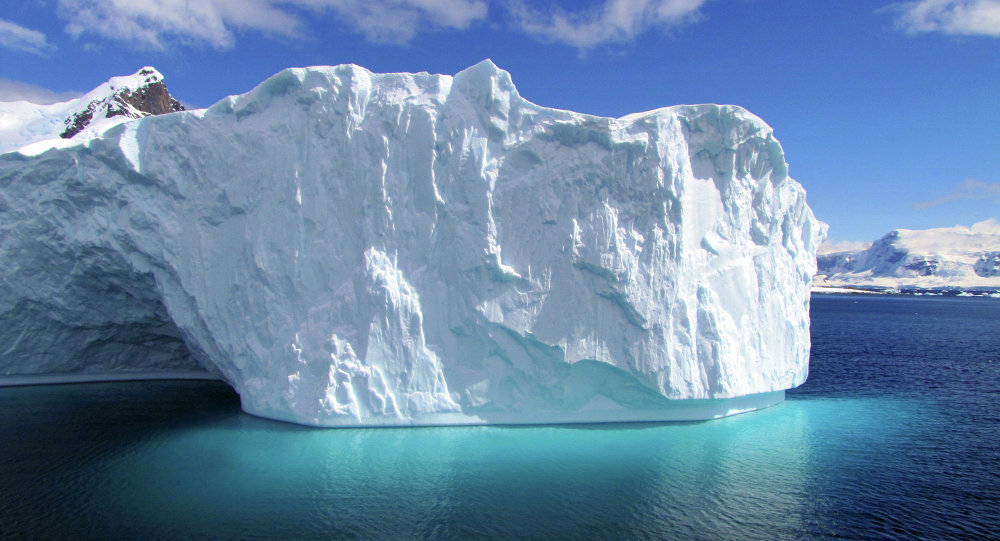 Melting glaciers in the Antarctic region seriously impact the planet’s ecology, with the Pine Island and Thwaites glaciers contributing about 1mm to the global sea level rise per decade.

While researching Antarctic glaciers, NASA found an enormous iceberg three times the size of Manhattan. The single piece of ice has an area of 66 square nautical miles or 87 square miles.

According to the agency, the expanse of ice broke off from the Pine Island Glacier in late October and was spotted by satellites. However, it has already started melting and splitting into smaller icebergs.

The object was discovered soon after NASA released videos showing two "tabular icebergs" that had strangely even shapes.

The massive icebergs broke off from the Pine Island Glacier in 2013, 2015, 2017, and now this year, while previously such incidents happened only once every six years.

White Silence: Vast Iceberg Breaks Off From Glacier on Greenland