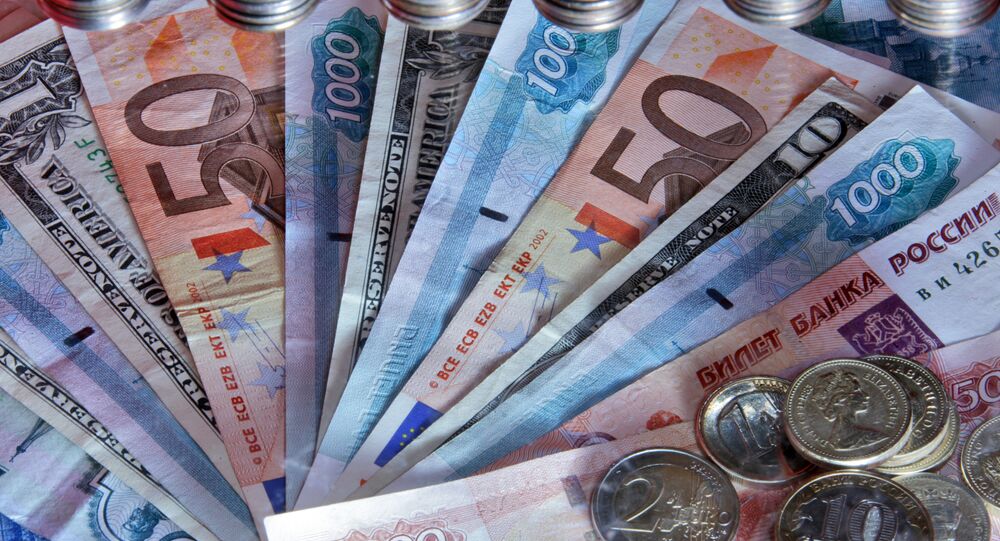 Moscow Can Cope With Possible US Sanctions Against Russia's Debt

MOSCOW (Sputnik) - Russia will cope if the United States introduces sanctions targeting its national debt, as the foreign investors' system is developed in the country, and the accumulated reserves will allow the country to tackle the budget deficit, Russian Deputy Finance Minister Sergey Storchak told reporters on Wednesday.

"I think that over the years that passed since the beginning of the active enhancement of the national debt market, the country's own national and institutional investors have emerged ― pension funds and insurance companies, which are active players of the debt market. I think we will cope… In addition, the reserves that we have accumulated can also be used for resolving the issues related to the federal budget deficit. The Finance Ministry does not panic, and is not going to do so," Storchak said.

READ MORE: Russian Gov't May Support Certain Key Firms If They're Hit by US Sanctions — PM

© Sputnik / Aleksandr Kondratuk
US Treasury Admits Russian Economy Too Large for Iran-Style Sanctions
In August, the US administration announced new sanctions against Russia, consisting of two packages, due to its alleged use of chemical weapons against Russian former intelligence officer Sergei Skripal and his daughter Yulia in the UK city of Salisbury in March.

Western Countries Pushed Themselves Into Deadlock With Russia Sanctions - NGO