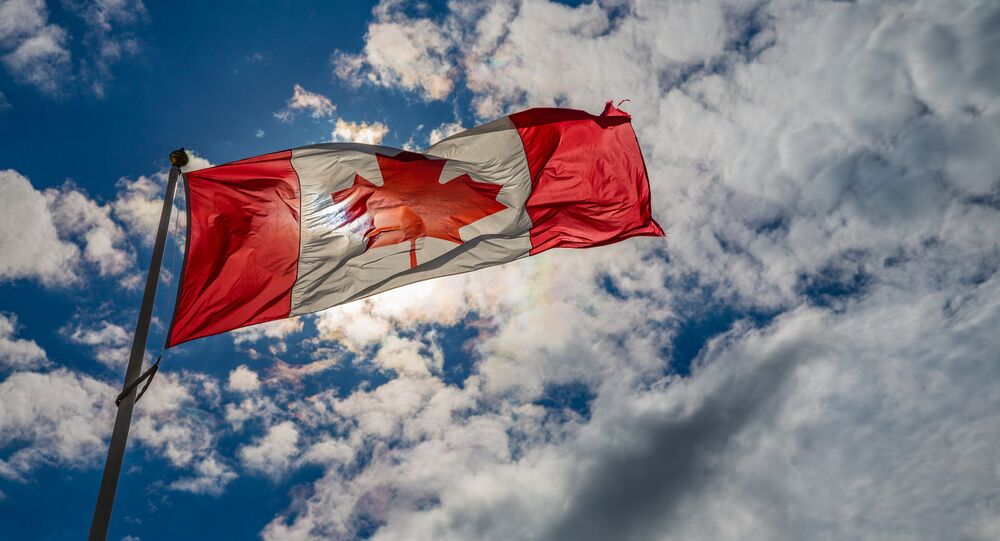 © CC BY 2.0 / David McCormack
Two Planes Collide Over Canada's Capital, One Crashes - Police
The statement also stated that Goodale announced a $1.5 million grant to Moonshot CVE, which claims to have developed an "innovative, internationally-tested online method of countering radicalization" that will complement other Canadian terror-fighting efforts.

The document emphasized further that the initiative will not identify or track individuals in order to comply with Canadian privacy laws.

Earlier, Canadian Ambassador to the UN Marc-Andre Blanchard stated that Ottawa was seeking to become a non-permanent member of the UN Security Council in 2021-2022 stressing that if elected, Canada will tackle the range of issues, including violent extremism.

Keep Off the Grass! China Warns Its Citizens in Canada Not to Smoke Weed