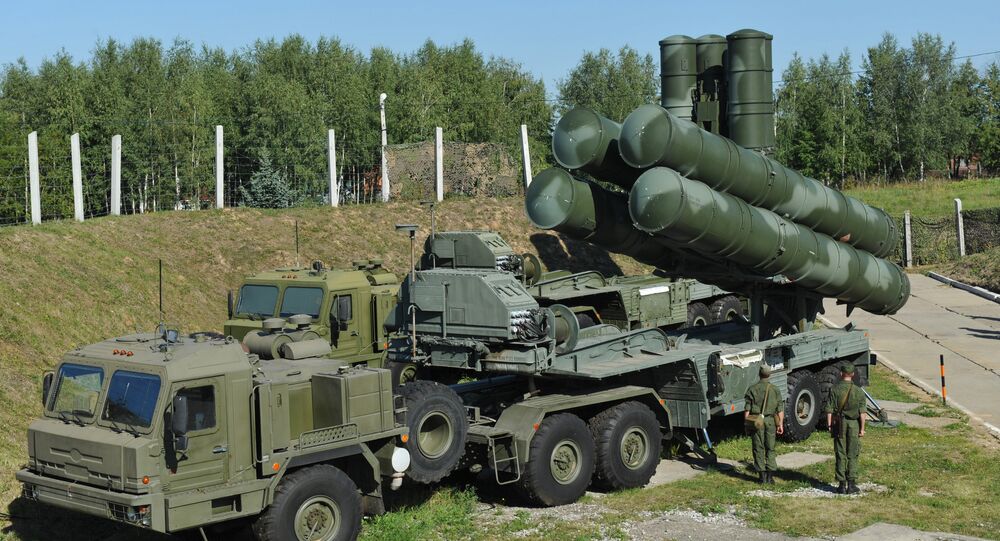 “We strictly observe international norms and principles in this sphere. We supply weapons and military equipment solely in the interests of security, defense and fight against terrorism. In each case, we assess the situation in detail and predict the development of the situation in a particular region of the world. Contracts are never directed against third countries, against their security interests," Putin said at a meeting of the country's commission on defense cooperation, as cited by the Kremlin press service.

According to the president, Russia has had important achievements in the defense industry and has set ambitious goals. Foreign costumers become more and more interested in joint research and development, and Russia should increase its defense industry cooperation with other countries, the president stressed.

Putin emphasized further that Russia "should continue to consistently increase" its defense industry cooperation with foreign countries, and it was important to use the existing opportunities in this area to upgrade the domestic industry.

At the same time, Putin noted that some of Russia's rivals "resort to dishonest behavior: they try to put pressure, blackmail their customers, including through the use of political sanctions, to upsell their military equipment even if it is more expensive or lower quality than ours."

Arms sales and defense trade conditions are changing, and Russia needs to "re-engineer" its approaches and develop new comprehensive action plan, he pointed out.

In addition, earlier this year, Russia and India have signed a contract on supplies of S-400 air defense systems, according to Kremlin spokesman Dmitry Peskov.

The Russian S-400 Triumph air defense system (NATO reporting name SA-21 Growler) is a next-generation long and multiple range surface-to-air missile system. The system is designed for the protection of the most important political, administrative, economic and military facilities from air strikes, strategic cruise, tactical and operational-tactical ballistic missiles, as well as medium-range ballistic missiles under the conditions of military and radio-electronic resistance.