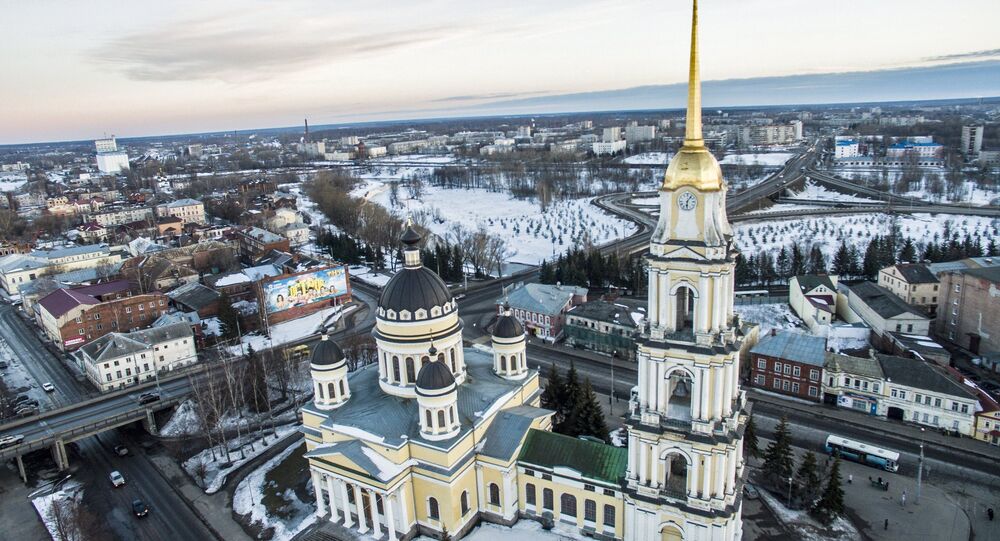 KIEV (Sputnik) - The Ukrainian Orthodox Church of Moscow Patriarchate told Sputnik that it does not take part in the efforts of Kiev’s authorities and non-canonical Orthodox organizations to establish a single independent church in the country or the so-called Ukrainian Autocephalous Orthodox Church.

“The Ukrainian Orthodox Church considers the entire process initiated around the creation of the so-called united church, illegitimate from the point of view of church canons. We do not participate in any events related to this, because they are essentially anti-church, ” Archbishop Klemens, who serves as the church’s spokesman, said.

The process of granting autocephaly to Kiev looks like “farce,” but the Ukrainian Orthodox Church does not have much information about the issue, the spokesman noted.

“Patriarch Bartholomew [of Constantinople] does not communicate with canonical bishops, but communicates only with politicians, often non-Orthodox, and does not consider it necessary to explain his position to the Orthodox parishioners of Ukraine,” Klemens stressed.

Ecumenical Patriarch Bartholomew of Constantinople on Saturday signed the cooperation agreement with Ukrainian President Petro Poroshenko in an effort to accelerate the process of granting independence to the Ukrainian non-canonical Orthodox Church.

Addressing the move, Holy Synod of the Russian Orthodox Church decided to completely "break the Eucharistic communion" with the Patriarchate of Constantinople. The Moscow Patriarchate called Constantinople's decision the "legalization of schism," saying that it would have catastrophic consequences and would affect millions of Christians in Ukraine and other countries.