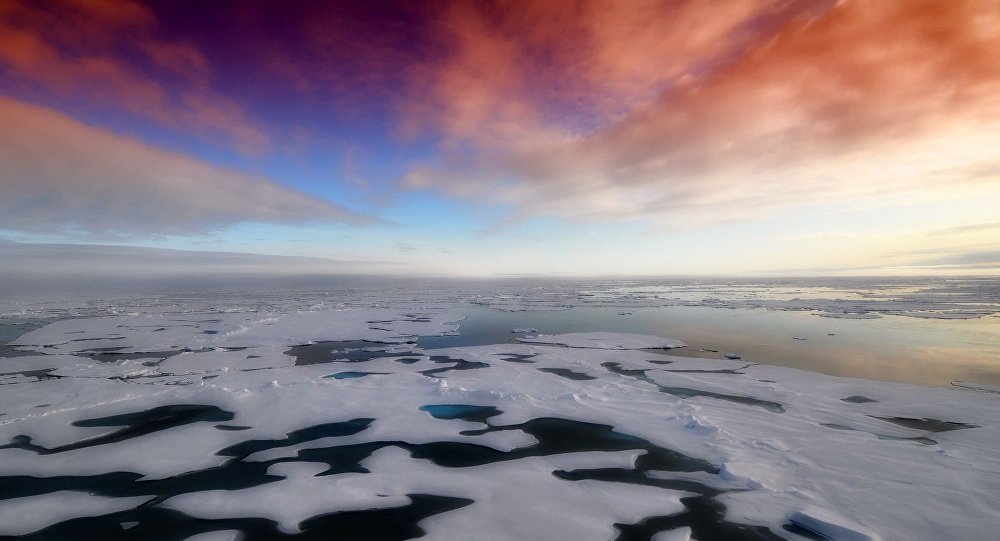 Don’t get between a man and his books.

During the long months spent at Bellingshausen Station in Antarctica, one scientist snapped at a colleague who reportedly kept spoiling the endings of books he'd been reading for leisure.

Russian scientist Sergey Savitsky reached his tipping point after Oleg Beluguzov kept vacuuming the joy from Savitsky's books by revealing how they ended, the New York Post reports. Savitsky stabbed Beluguzov near the heart with a kitchen knife. The literary snitch was evacuated to a Chilean hospital and is expected to recover, the Post noted.

"They are both professional scientists who have been working in our expeditions, spending year-long seasons at the station," said Alexander Klepikov, deputy director of the Arctic and Antarctic Research Institute, Komsomolskaya Pravda reported.

"It is down to investigators to figure out what sparked the conflict, but both men are members of our team," Klepikov said.

Close confinement at Bellingshausen Station on King George Island may have played a major role in the boiling of frustrations, the Post quoted Russian officials saying. Until the incident, the duo had spent four years working together.

Russian authorities charged Savitsky with attempted murder on October 22 in St. Petersburg. Savitsky has admitted he stabbed his colleague but said he did not have lethal intentions, according to Nevskie Novosti. Some reports suggest he had an emotional breakdown before stabbing Beluguzov. Others indicate that he was drunk.

Bellingshausen Station was established by the Soviet Union in 1968. The site has been an important refueling stop for the Russian Antarctic fishing fleet, according to Lonely Planet.

‘We Have a Lot of Open Questions About Mercury' - Project Scientist

Artificial Embryo: It's Possible 'We May Do This in Humans' – Scientist