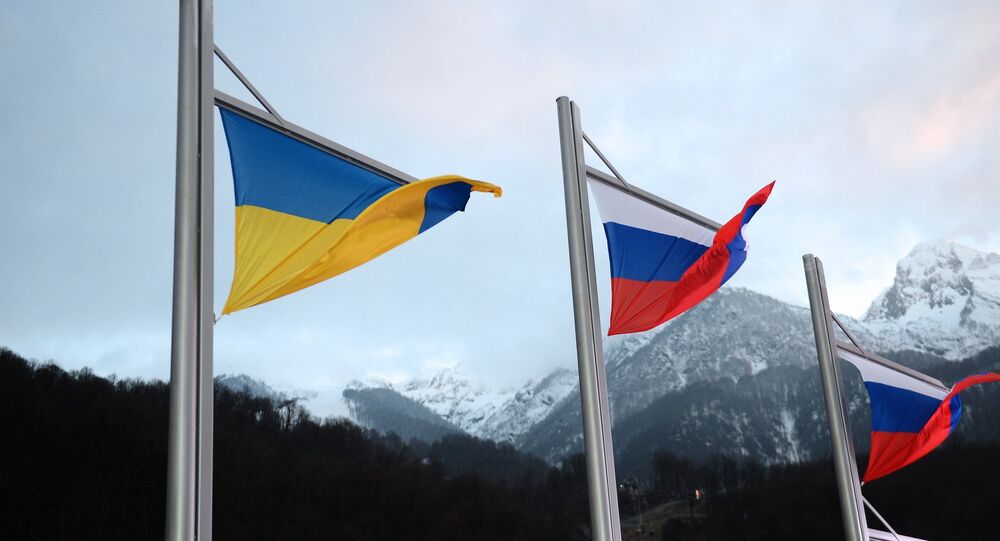 MOSCOW (Sputnik) - The Russian government is finalizing the work on a resolution imposing economic measures in response to Ukrainian sanctions, they will affect 360 companies and more than 50 individuals, a source in the Russian cabinet said Tuesday.

"In the near future, the document will be handed over to the head of government for signing, and published after the signing," the source told reporters, adding that some 360 companies and over 50 individuals would be affected and that the list of sanctioned Ukrainian officials would be surprising for Ukrainians.

Earlier in the month, Kremlin said that Russian President Vladimir Putin has signed a decree to introduce special economic measures against Ukrainian individuals and entities as a response to Kiev's unfriendly actions toward Russian nationals.

According to the decree, the Russian government was tasked with "designating a list of individuals and entities against whom the special economic measures will be imposed" as well as outline the specific details of the restrictions. The document envisions that the measures can be canceled if Ukraine revokes its sanctions against Russian nationals and companies.