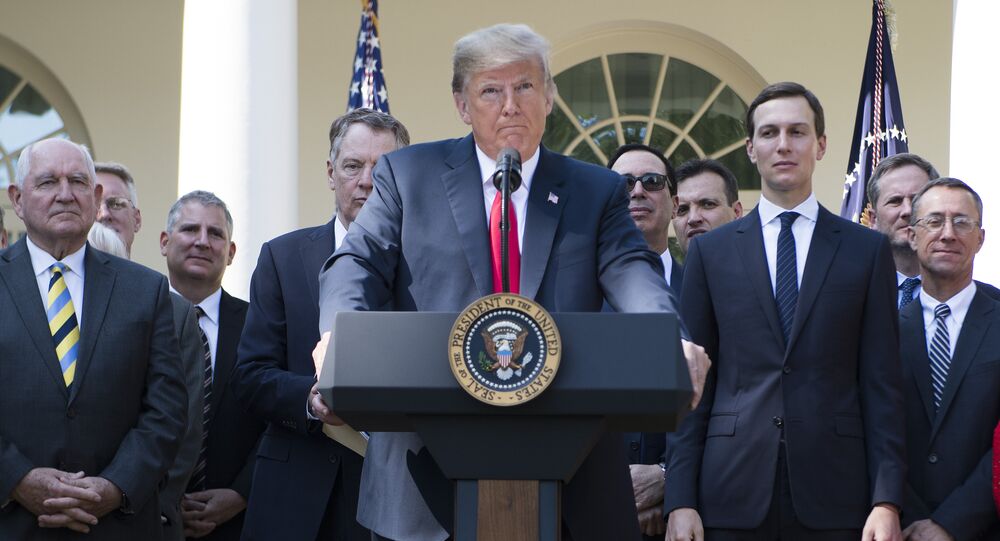 WASHINGTON (Sputnik) - US President Donald Trump said in a statement on Monday that he had a good phone conversation with Brazil's new president-elect Jair Bolsonaro and agreed to work closely on trade and military matters.

"Had a very good conversation with the newly elected President of Brazil, Jair Bolsonaro, who won his race by a substantial margin," Trump said in a Twitter message. "We agreed that Brazil and the United States will work closely together on Trade, Military and everything else! Excellent call, wished him congrats!"

The left-wing Workers' Party candidate Fernando Haddad came in second with 45 percent of the vote.

Bolsonaro takes office on January 1, 2019 for a four-year term.