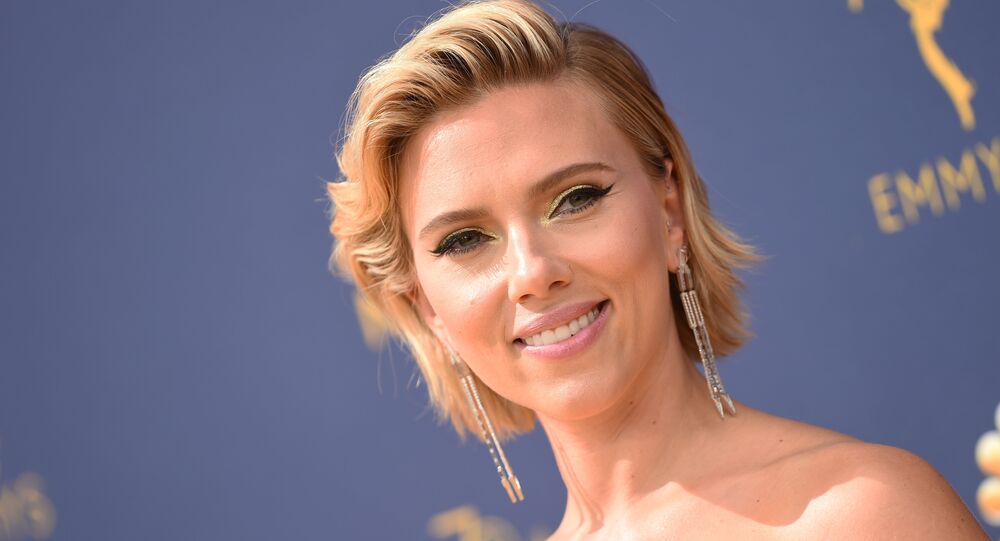 In a Facebook live interview with The New York Times, Pulitzer Prize-winning photojournalist Lynsey Addario has claimed that a new movie based on her memoir was supposed to be funded by Saudi Crown Prince Mohammed bin Salman.

During her wide-ranging interview with The New York Times' Nicholas Kristof, Lynsey Addario, who's developed a reputation her work in the world's trouble spots, said that Scarlett Johansson, who's set to play the photojournalist, had turned down film funding from Mohammed bin Salman.

“Scarlett Johansson said absolutely not. She said: This guy’s perpetuating war in Yemen. He has women in prison,” Addario told Kristof.

Addario, who’s been kidnapped twice and even ambushed by the Taliban and Al-Qaeda while working in Afghanistan, added that the alleged conversation took place prior to the murder of journalist Jamal Khashoggi at the Saudi Consulate General in Istanbul.

The photojournalist further suggested that MBS’s bid to sponsor the movie by Ridley Scott, based on her memoir, entitled “It’s What I Do,” was part of his “charm offensive” on the West and Hollywood.

“I didn’t meet with him personally. But my sense is that he probably – my movie got folded into this huge charm campaign. And that fact that he wanted to show the west that he was into Hollywood, he was into all the great things of the west … Do I want him associated with this movie? Obviously not. And thank God he’s not,” Addario said.

Johansson was recently embroiled in another controversy after she signed on to play the real-life transgender man Dante “Tex” Gill in the movie “Rub and Tug.” After facing outcry from the LGBT+ community, who highlighted the limited opportunities given to transgender actors and actresses, Scarlett was forced to drop out of the film despite her initial intentions to continue her work on the project.