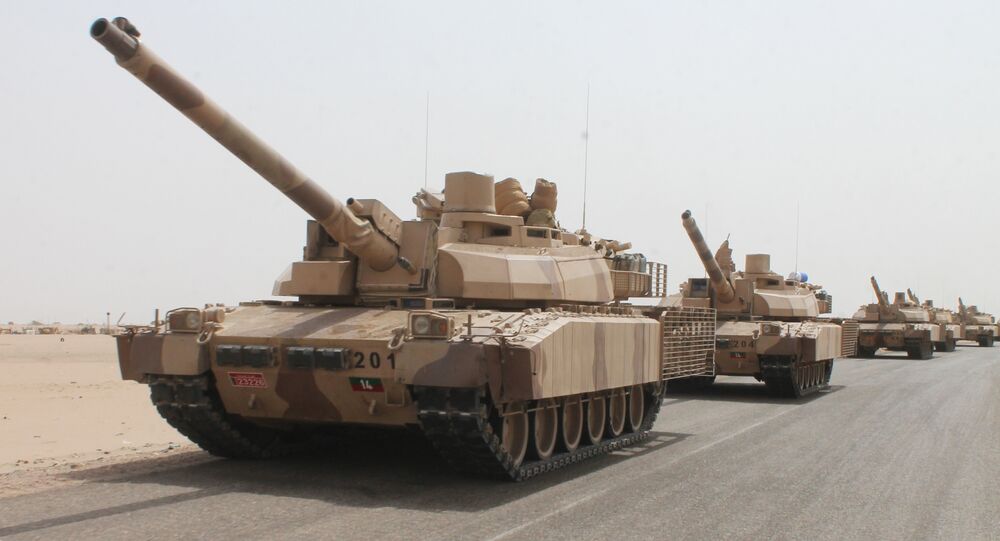 PARIS (Sputnik) - The French policy on arms sales is based on analyzing each case individually, and the arms export to Saudi Arabia is being studied within the interministerial commission, deputy spokesman for the French Foreign Ministry said Monday.

"Our policy on arms sales is strict, and it is based on the analysis of each individual case within the interministerial commission on military products export. The export of weapons to Saudi Arabia is being studied within this framework," Olivier Gauvin, deputy spokesman for the French Foreign Ministry said at a briefing, when asked whether Paris was ready to follow Berlin's example and suspend weapons export to Riyadh following the murder of Saudi opposition journalist Jamal Khashoggi.

Khashoggi, The Washington Post newspaper columnist, went missing in Istanbul on October 2 after he entered the Saudi consulate and never came out.

On October 19, Saudi Arabia, which has initially denied any involvement, admitted that the journalist died in a fight inside its consulate. Riyadh also said that 18 people had been arrested over their involvement in the incident. Turkey, Saudi Arabia are conducting a joint investigation into the journalist's death.