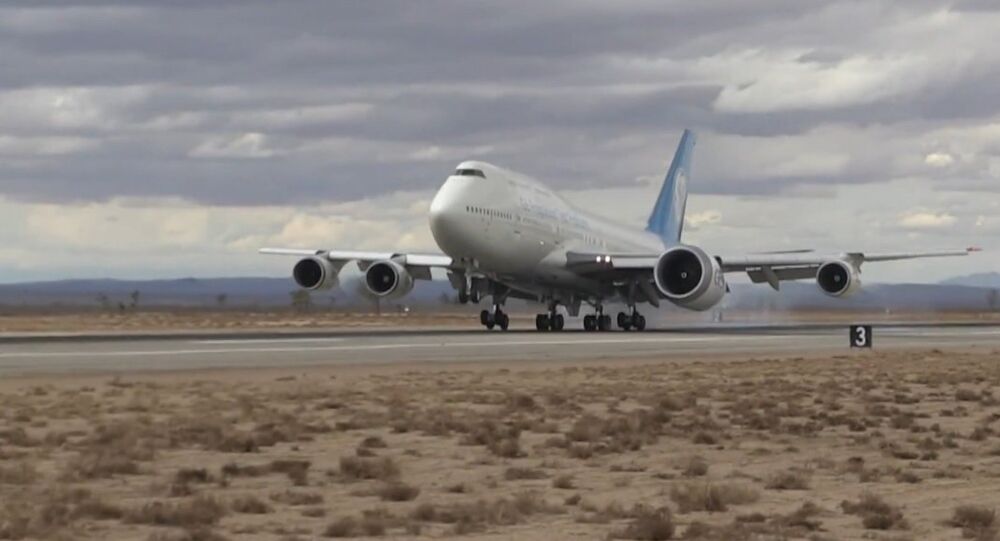 Chinese Ministry of State Security officer Yanjun Xu was extradited to the United States on Tuesday, where he was charged with attempting to steal trade secrets from US aerospace and aviation firms, the US Justice Department announced Wednesday.

"This indictment alleges that a Chinese intelligence officer sought to steal trade secrets and other sensitive information from an American company that leads the way in aerospace," said John Demers in a news release. Demers is the assistant attorney general for national security at DoJ.

The case is not an "isolated incident," Demers said, but rather, "it is part of an overall economic policy of developing China at American expense."

Xu has been in police custody since April 1, when he was detained by law enforcement officials in Belgium, the department said. The charges were only unsealed October 9, however, after the Chinese intelligence operative was extradited to American soil. In total, Xu faces four counts of conspiring to commit economic espionage, attempting to commit such espionage and stealing trade secrets. He will face trial in Cincinnati, Ohio.

Xu worked to identify and recruit talented individuals in the aviation industry, including experts at GE Aviation, "often initially under the guise of asking them to deliver a university presentation," according to the indictment. "Xu and others paid the experts' travel costs and provided stipends."

The alleged intelligence operative's arrest comes at a point in time when Washington and Beijing have imposed costly import tariffs on one another's products and declined opportunities for military cooperation.

Xu is the second alleged Chinese intelligence operative charged by federal US authorities since September 26, when Ji Chaoqun, 27, was taken into custody for allegedly working at the direction of a Ministry of State Security officer. Ji had been a student at Illinois Institute of Technology in Chicago and was serving as a reservist in the US Army at the time of his arrest. He allegedly was part of a Chinese plot to identify American engineers for potential recruitment.

'None for One': Remainers, Brexiteers Draw Swords Again as GE Battle Nears