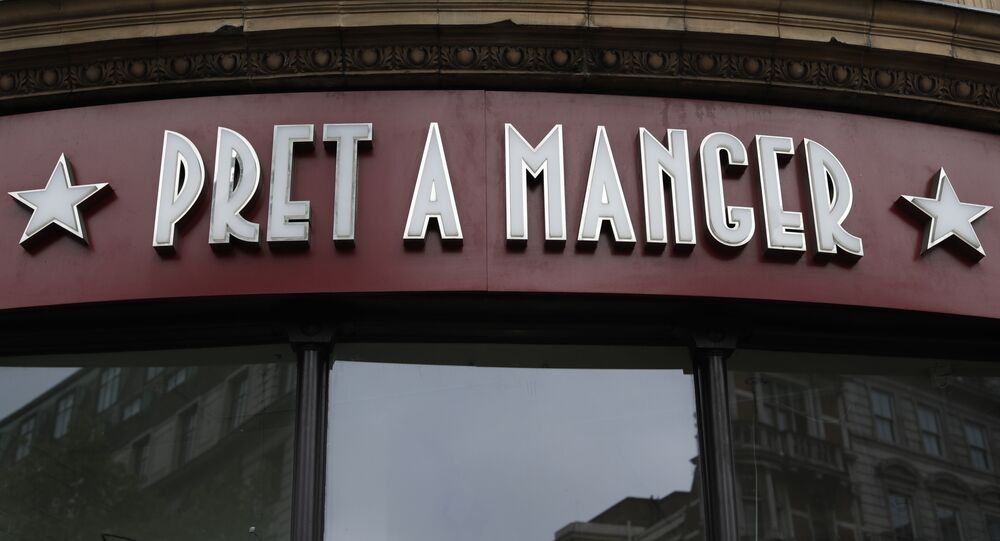 Earlier, the daughter of British millionaire tycoon Nadim Ednan-Laperouse, Natasha, died during a London-Nice flight due to an allergic reaction to a sandwich bought from Pret a Manger and later eaten at the airport.

Recently, a second Pret a Manger customer died from an allergic reaction, after eating a "super-veg rainbow flatbread" sandwich which was supposed to be dairy-free.

According to the British sandwich shop chain, Vegan brand CoYo, a coconut milk brand, had been "mis-sold to Pret" as "a guaranteed dairy-free yogurt that was found to contain dairy protein."

"Subsequent testing by Pret and two independent authorities found that the CoYo dairy-free yogurt contained traces of dairy protein," the Pret a Manger spokesman added, as quoted by The Guardian.

Pret a Manger, a popular European chain of cafes, is already facing scrutiny over the death of teenager Natasha Ednan-Laperouse.