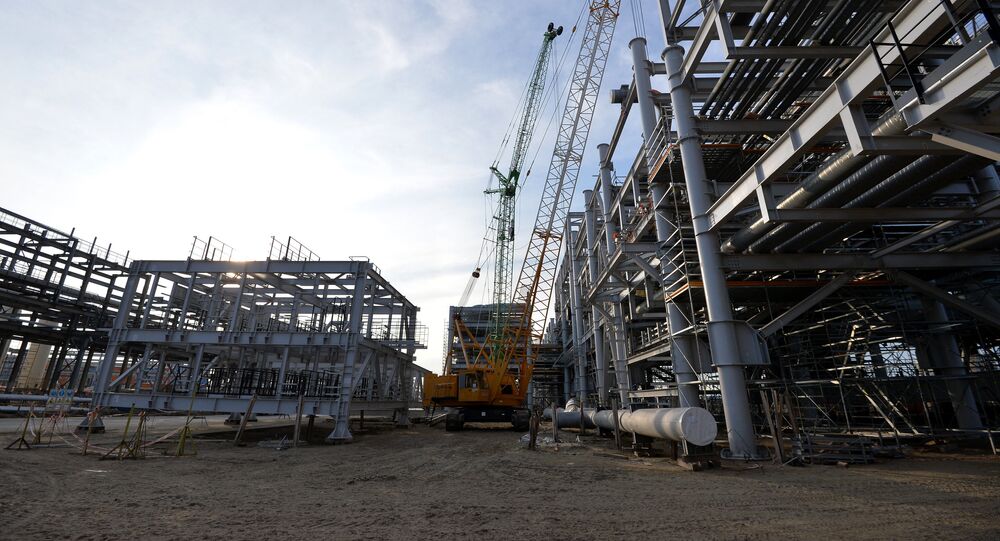 CEO of Yamal LNG operator, Russia's Novatek, Leonid Mikhelson, said during the Eastern Economic Forum in September that the company was going to use Norwegian territory for ship-to-ship LNG reloading in the middle term. Also in September, Novatek's deputy board chairman, Mark Gyetvay, said the company had signed a relevant agreement with Norway’s Tschudi Shipping Company.

"The Norwegian technology and solutions have been involved very much in all the developments offshore in Russia. There are no that many projects of that sort in Russia but it is getting more and more, and we are eager to provide our help. Going forward now with regards to the Arctic-related products, it is, of course, of interest for us to look into new Arctic LNG projects especially after the success of Yamal LNG project, where the Norwegian companies had been involved," Andvik said on the sidelines of the St. Petersburg International Gas Forum.

He suggested that the Norwegian companies could potentially cooperate with Russia on LNG projects in the Caspian Sea.

"Any project that is north of the polar circle related to oil and deep water is part of the sanctions and the Norwegian companies have to adhere to the government's ruling on that part. However, everything that is going in the Caspian Sea or other areas, projects related to LNG developments — these are possibilities for the Norwegian companies that have lost already a very big amount of money," Andvik said.

© Sputnik / Sergey Guneev
Russia's Novatek Signs Deal With Siemens to Cooperate on LNG
Russian oil and gas companies became the target of sanctions in July — August 2014 in the wake of the Ukrainian crisis. The ban prevented Western companies from dealing with five Russian oil giants Gazprom, Gazprom Neft, Lukoil, Surgutneftegas, and Rosneft. The restrictions also aimed to hinder exploration and production projects in Siberia and the Arctic by prohibiting foreign oil companies from supplying any equipment, technology or assistance to deepwater, offshore, or shale projects.

Norwegian Energy Partners is a non-commercial foundation that promotes the internationalization of the Norwegian energy industry. It is jointly financed by the Norwegian government and industry.

The eighth St. Petersburg International Gas Forum started on Tuesday and will last through Friday.