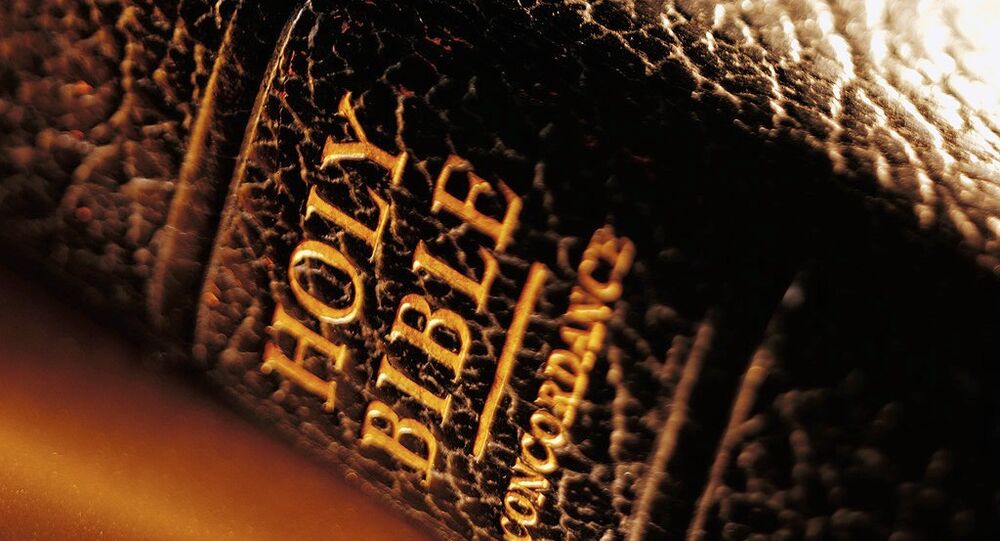 In Search of the Lost Ark: Did it Really Exist?

Treasure hunters and historians have long been fascinated with finding the Ark of the Covenant, which is believed to have disappeared around 587 BC when Jerusalem was destroyed by the invading forces of Babylon.

Biblical legend described the Ark as a wooden crate covered with gold containing the two stone tablets of the Ten Commandments that were handed down from God to Moses.

Theories regarding its possible whereabouts range wildly, from it remaining hidden beneath the Temple Mount, to being guarded by a tribe in Africa, or even being captured by the US.

The most obvious is that the Ark of the Covenant still remains hidden deep beneath the Temple Mount in Jerusalem.

More than 76 miles away is another possible Ark location, Lake Tiberias, better known as the Sea of Galilee, which some theorists believe is the place where the scared chest was actually sunk into.

Across the border, Jordan is also believed to be a possible Ark location, with excerpts from the ancient Christian texts suggesting it was hidden on Mount Nebo.

Even Britain claims it has its own Ark locations, just as France does, with one theory claiming the Knights Templar shipped the sacred crate and hid it at the Cathedral of Our Lady of Chartres.

Not to be outdone, Ethiopian Christians, too, claim to be the current holders of the Ark of the Covenant, which they say is kept under guard at the Church of Our Lady Mary of Zion after it was allegedly brought to the African country by ship in around 1,000 BC by King Solomon’s son, Menelik.

Two other possible locations are Italy and Egypt. In the latter case, Ark hunters’ claim the chest was actually found when Howard Carter uncovered the tomb of King Tut in 1922.

Photos from inside the tomb revealed a suspiciously Ark-like object with a statue of Anubis placed on top.

And last, but certainly not least, some theories claim that the Ark might have actually ended up in the United States, shipped there in 1914 to protect it from the ravages of World War I.

With the absence of any leading historical theory on what happened to the Ark, some question whether such an object ever existed at all.