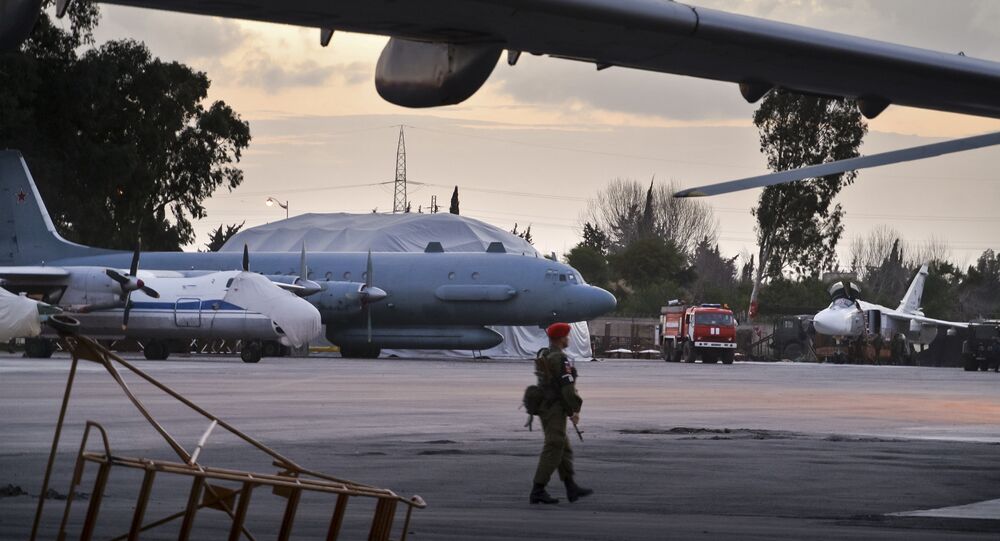 MOSCOW (Sputnik) - Russia has not yet received data from Israel on the situation with the IL-20 aircraft crash in Syria, experts will examine it in due time, Kremlin spokesman Dmitry Peskov said Wednesday.

"Undoubtedly, our Defense Ministry and the General Staff have every minute and every second of information about all the flights that were carried out there [in Syria], first of all, about the flight of our aircraft. The Russian president is guided by this information. As for the data that the Israelis have, you know that the president, speaking on the phone with [Israeli Prime Minister Benjamin] Netanyahu, agreed that a delegation of experts led by the commander of the Israeli Air Force will visit Moscow and bring it [data]. Therefore, the data is not here yet. Our experts will certainly study it," Peskov told reporters asked to clarify whether the Kremlin received the information on the flight of the Israeli aircraft.

Russian President Vladimir Putin and Syrian leader Bashar Assad have not been in contact since the incident involving the Russian Il-20, Peskov said.

Russian President Vladimir Putin and Syrian leader Bashar Assad had no contact after the crash of a Russian Il-20 aircraft in Syria, Damascus made an official statement, Dmitry Peskov said.

"No. You probably heard an official statement from Damascus," Peskov said when asked if Assad called Putin on this issue.

The Russian Hmeymim airbase had lost contact with the crew of the Russian Il-20 military aircraft late on Monday during the attack of four Israeli F-16 aircraft on Syrian targets in the province of Latakia. The Russian Defense Ministry said on Tuesday that the Israeli military deliberately created a dangerous situation by using the Russian aircraft as a shield against Syrian air defense systems.