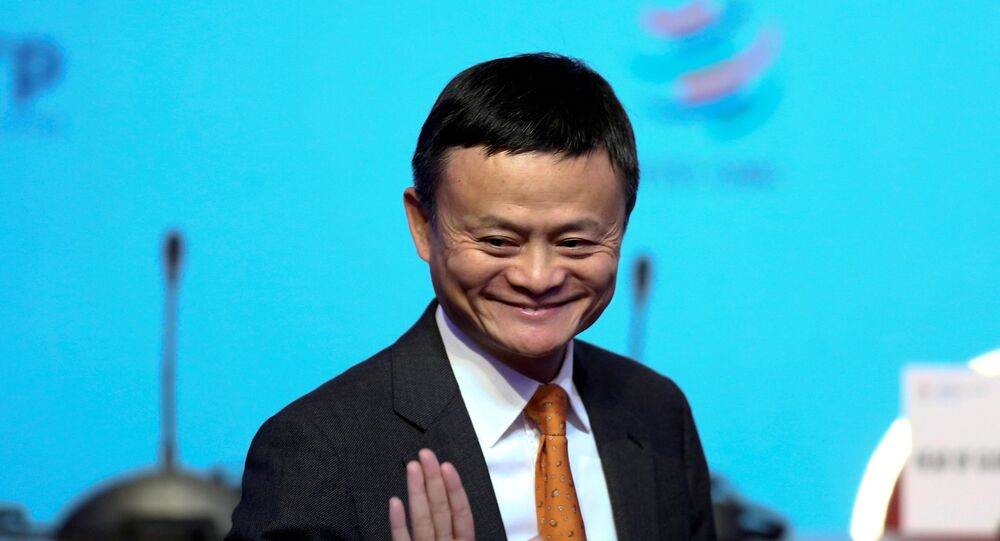 Jack Ma's comment comes hours after Washington announced the introduction of 10% duties on Chinese goods worth $200 billion a year beginning September 24 and warned that the tariffs would rise to 25% from January 1, 2019, unless Beijing makes concessions.

The US-China trade war can drag out for 20 years; it will last longer than currently believed, and will have a more significant impact on the world, said Alibaba founder and head Jack Ma at an Alibaba investor conference in Hangzhou on Tuesday.

"In the short term, business communities in China, the US, and Europe will suffer. All this will take a long time, and if you want quick solutions, there will be none," he stated.

According to Jack Ma, Alibaba will also come under attack due to increased tensions in trade relations, because thanks to its platform, US companies can buy goods in China by wholesale.

"Middle term, a lot of Chinese business will move to other countries," he added.

READ MORE: Beijing Will Have to Respond to Latest US Tariffs — China's Commerce Ministry

© AFP 2020 / FRED DUFOUR
Beijing Considers Stimulus Package to Offset Fresh US Tariffs
However, the current situation is creating not only obstacles but also unprecedented opportunities for the business and companies should use them, the founder of Alibaba assured.

Despite introducing duties on Chinese goods, US President Donald Trump warned that in case of reciprocal measures by China, duties could be expanded to encompass goods worth $267 billion. Thus, taking into account the already existing measures for $50 billion, duties will be imposed on nearly all US imports from China, which exceeds $500 billion a year.

Jack Ma to Reveal an Alibaba Succession Plan, But Not 'Stepping Down' Right Now