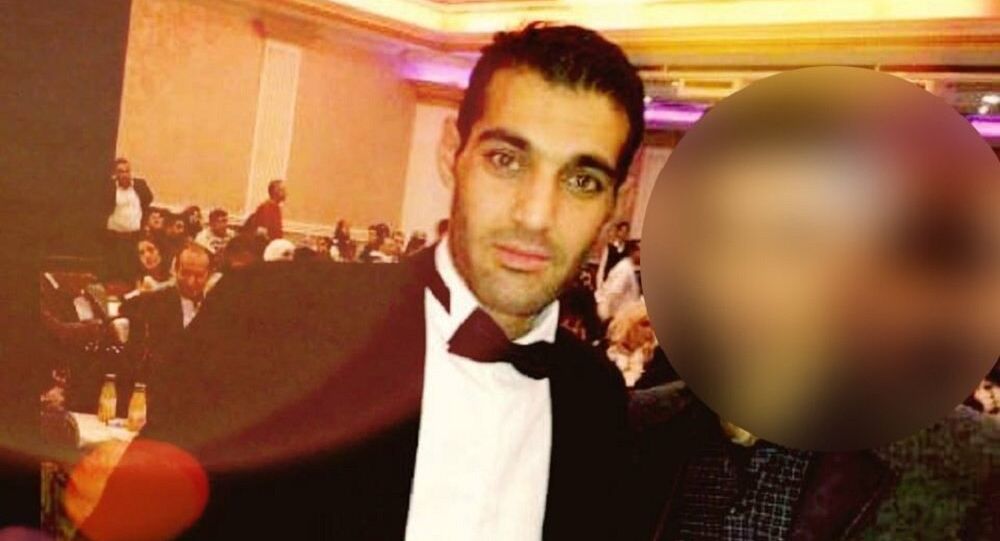 Earlier this week, police charged a 28-year-old Syrian immigrant with the murder of a 13-year-old girl over a year ago. Police said the suspect had had no prior criminal record and suggested that he hadn't known the victim.

The Syrian immigrant, who has been charged with slaying 13-year-old Marrisa Shen in Burnaby, British Columbia last summer, was "respectful" and a "normal guy," a family friend who wished to stay anonymous told CTV Vancouver.

The source said he hadn't seen Ali acting after Marrisa Shen's death as though he had something to hide. "We know what radicals in Syria do to women and children," the friend was quoted as saying. "I never expected someone in this family would [allegedly] do something like this."

The suspect, identified as Ibrahim Ali, 28, was arrested in Burnaby last week; on Monday, police indicted him on first degree-murder charges. He is understood to be a permanent resident who had a job and no criminal record. Local officials believe the homicide to have been a "random act," implying that the victim did not know the suspect and vice versa.

Ali reportedly arrived in Canada in early 2017 as a Syrian refugee just four months before Marrisa was killed, and was sponsored by a church in Vancouver. His relatives live near the restaurant where Shen was last seen alive and the park where her remains were found.

The suspect's Syrian origin stirred much criticism among Canadian netizens; some rushed to Twitter to voice their distaste of the federal government's immigration policy.

How many more bloodshed incidents will occur in order for the Liberal Party to wake up to their refugee policy?

Acctually who invited this guy to our beautifull country? And many of “calm” and “respectful” "normal guy" characters as he is?

The Syrian refugee only in the country a couple of months before he murders a child!

13-year-old Marrisa Shen went missing on July 18, 2017. Her body was found in Burnaby's Central Park, just 90 minutes after he mother reported her missing. Police haven't revealed how Marrisa was killed, nor is it clear whether the girl was sexually assaulted.