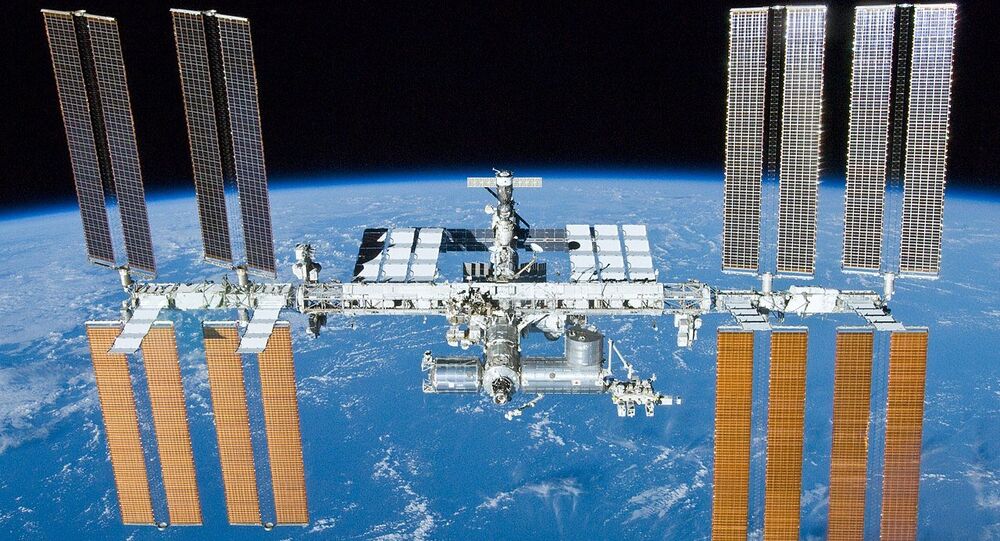 MOSCOW (Sputnik) - The UN Office for Outer Space Affairs (UNOOSA) is ready to provide its technical expertise to member states willing to adopt a multilateral treaty on space arms control similar to the one proposed by China and Russia, Simonetta Di Pippo, the director of the organization, told Sputnik on Tuesday.

"We are working in coordination with the [UN] Office for Disarmament Affairs, for a few years now, so that we can also bring our technical expertise, because we are UNOOSA, so we have a lot of expertise in the field, or our staff members are experts in the field," Di Pippo said during the first UN Conference on Space Law and Policy jointly organized by UNOOSA and the Russian government in Moscow when she was asked how UNOOSA could work to help UN member states adopt such treaty on arms control.

She further noted that UNOOSA could bring a lot to the table if member states wanted to receive technical support.

© CC0
Moscow Concerned by Attempts to Militarize Space Using Strike Weapons
In addition, UNOOSA was looking to Russia to provide additional voluntary funding to be able to make progress on confidence-building measures and transparency.

"We would really love to have champions — countries which could on a voluntary basis provide funds to us… Russia could be one, if they have any intention of doing that, for sure," Di Pippo said.

The director stated that UNOOSA sought to also work on transparency and confidence-building measures with this funding.

"We have to work more with the [UN] Office for Disarmament Affairs in order to do outreach in transparency and confidence-building measures. In order to do that we need support from member states, also in terms of financing," the official said.

Di Pippo added that the current budget of UNOOSA only allowed the agency to engage in its core activities.

"The regular budget that we have is very limited and is only for the core function, which is capacity building in space services and application," she said.

© Photo : NPP Zvezda
US Pushes NATO States to Renege on Outer Space Agreements – Moscow
The conference, which started in Moscow earlier in the day and will end on Thursday, seeks to draw the authorities' attention to developments in space law, and engage in knowledge-sharing about topical legal and policy changes in outer space. The event will also seek to promote international cooperation on the peaceful uses of outer space in line with the UN 2030 Agenda for Sustainable Development.

On August 28, Beijing called for the prompt adoption of a multilateral agreement on the control over arms in space to ensure peace and security based on a draft proposed by China and Russia several years ago.

China and Russia submitted a draft Treaty on the Prevention of the Placement of Weapons in Outer Space, the Threat or Use of Force Against Outer Space Objects to the Geneva Conference on Disarmament in 2008 and provided an updated draft in 2014.