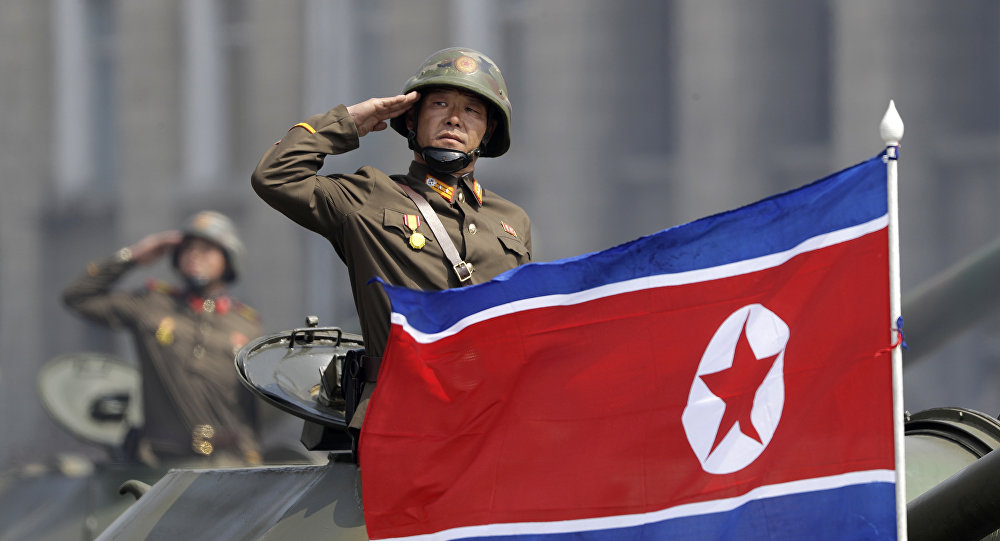 "North Korea will get an opportunity to enter, for example, to European markets through cooperation with Russia. And that would be very good. But this is a political issue, and I cannot say within what time frame it can be resolved," Kim said in an interview with the EEF-2018 magazine, prepared by the Roscongress Foundation.

The official stressed that the relations between the South and the North were "experiencing significant changes."

"North Korea is making relevant changes to its policy, as evidenced by the recent meeting between [North Korean leader] Kim Jong Un and [US President] Donald Trump. But North Korea still remains under sanctions and in some sort of economic isolation. If joint projects make it possible to supply Russian gas to South Korea through North Korea, this will significantly improve cooperation between the three countries in trade and other aspects," Kim said.

According to the official, if North and South Korea reach relevant agreements and gas supplies through the territory of North Korea begin, Moscow and Seoul will be able to advance toward the implementation of South Korean President Moon Jae-in's plans to increase bilateral trade to $30 billion by 2020.