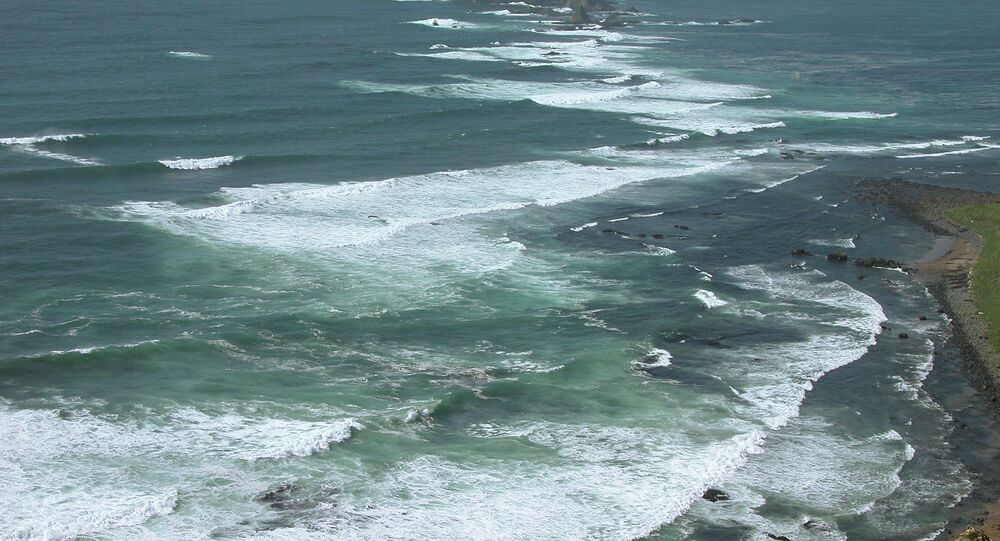 TOKYO (Sputnik) – Japan submitted a note of protest via diplomatic channels to Russia over the festive events commemorating the end of the World War II that were held on the South Kuril islands, known as Northern Territories in Japan, Japanese Chief Cabinet Secretary Yoshihide Suga said on Tuesday.

“Concerning boost of Russian military presence on the four northern islands, that contradicts the position of our country and we are expressing the protest in a number of ways … We have submitted a protest via diplomatic channels on September 3,” Suga said at a press conference.

He pointed out that the events held on the South Kuril Islands were unacceptable from the Japanese point of view.

© Sputnik / Andrey Shapran
First Visa-Free Japanese Delegation Arrives in Kurils
On Sunday, Russia and especially its Far Eastern territories including the South Kuril Islands celebrated the 73rd anniversary of the Japanese capitulation, which marked the end of World War II.

The Russian-Japanese relations have long been complicated by the fact that the two nations have never signed a permanent peace treaty after the end of World War II. The deal was never reached because of a disagreement over a group of four islands that are claimed by both countries: Iturup, Kunashir, Shikotan and Habomai.

Following Russian President Vladimir Putin's trip to Japan in December 2016, the relationship between the two nations became more positive, with Moscow and Tokyo agreeing to develop joint projects on the islands and facilitate movement between the Kurils and Japan.

Japanese Lawmaker Reveals What Will Help to Resolve Kurils Issue