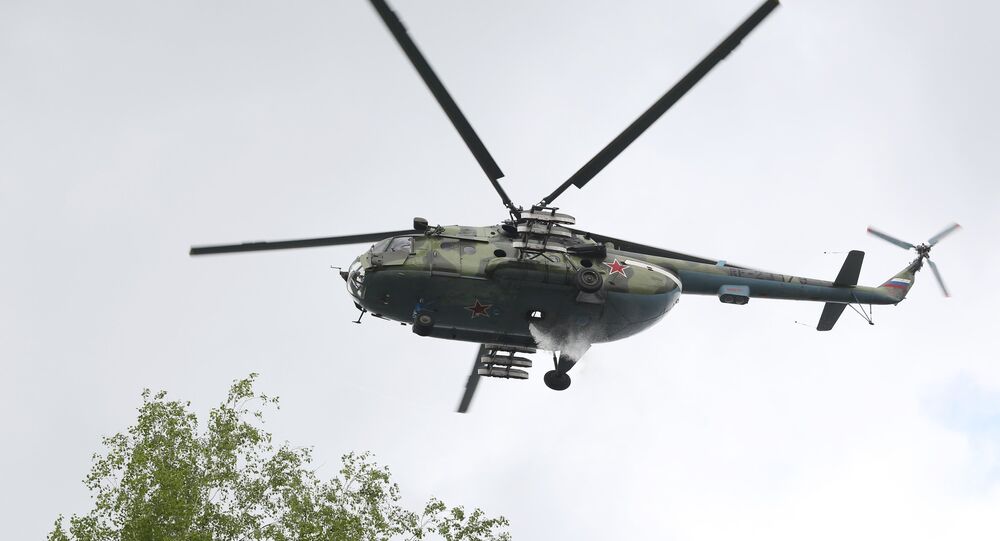 An investigation has been launched to find out the causes of the crash, the authorities added. The Valan International Cargo Charter operator provides air carriage services in isolated, hard-to-reach areas and difficult conditions.

The news about the incident comes after another helicopter crashed in Balkh province earlier in the day. The tragedy, which occurred at an Afghan military base, led to the death of three people, while four were injured.