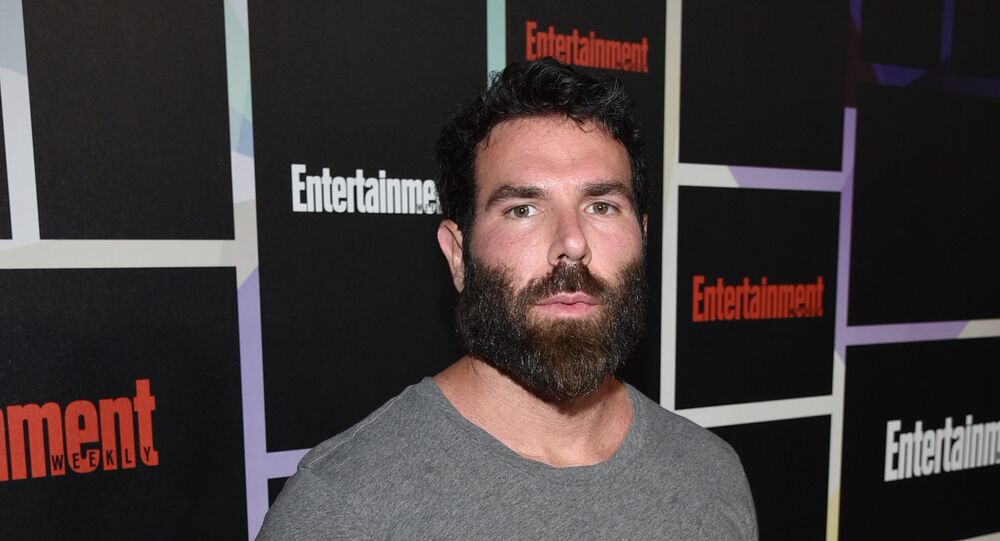 Azerbaijan's Prosecutor General's Office issued an arrest warrant for Instagram personality Dan Bilzerian this week for reportedly illegally visiting Nagorno-Karabakh, a disputed region at the center of a years-long conflict between Azerbaijan and Armenia.

Bilzerian told American magazine People in an article published Thursday that the incident Azerbaijani officials are citing took place this week after he'd arrived in Armenia on Monday and subsequently became an Armenian citizen.

The poker player, popularly known as Instagram's Playboy King, is of Armenian descent on his father's side. He has previously revealed that "half of the Bilzerian family was killed" during the Armenian Genocide.

Although the exact charges are unclear, the Public Radio of Armenia reported that they stem from Bilzerian illegally acquiring grenades and other weaponry and his decision to "demonstratively" open fire at a shooting range in the disputed territory.

​"They only issued the warrant for my arrest, and nobody else on the trip," Bilzerian told People. "I think it's because I am a public figure and they want to try to make an example out of me."

The 37-year-old Florida native went on to suggest that the move by Azerbaijan was likely politically motivated. He also noted that while he does intend to fight the charges, he has "no interest in ever going to Azerbaijan."

With Azerbaijan reportedly calling on Interpol to "search for the criminal," the Consulate General of Armenia has responded and urged the international organization to dismiss the charges," People reported.

Frustrated with the situation, Bilzerian tweeted on Thursday on the matter, saying, "If these inbred goat f**king Azerbaijani officials get Interpol to arrest me, make sure to smoke my weed, CBD and sauce."

The conflict between the two countries began in 1988 after the Armenian-dominated Nagorno-Karabakh announced it wanted to secede from the Azerbaijan Socialist republic. However, three years later when it proclaimed independence and created the Nagorno-Karabakh Republic, the start of a long military conflict was initiated.

Both countries have been involved in several border clashes and even a four-day war in 2016 that resulted in the deaths of dozens of Armenian and Azerbaijani soldiers. According to nonprofit International Crisis Group, no exact casualty figures exist since 1994, however, "most observers agree that as many as 3,000 people, mostly soldiers, have died."