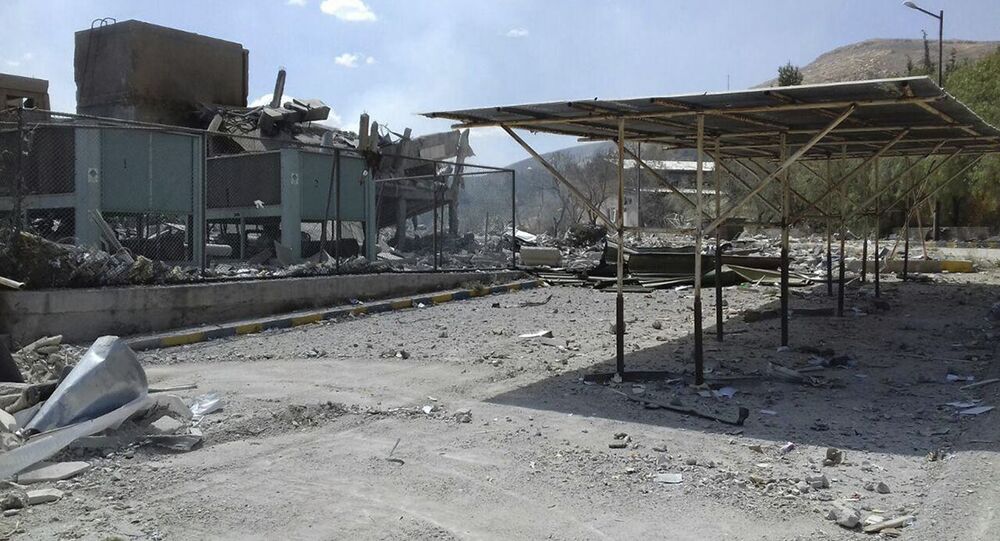 © AP Photo / Ng Han Guan
Alleged Syrian Chemical Weapons Chief Killed in Car Blast - Reports
Recently, Russian military said that the militants are preparing to use chemical weapons in Syria, and the US can use this as a reason for a new attack on Syrian state facilities.