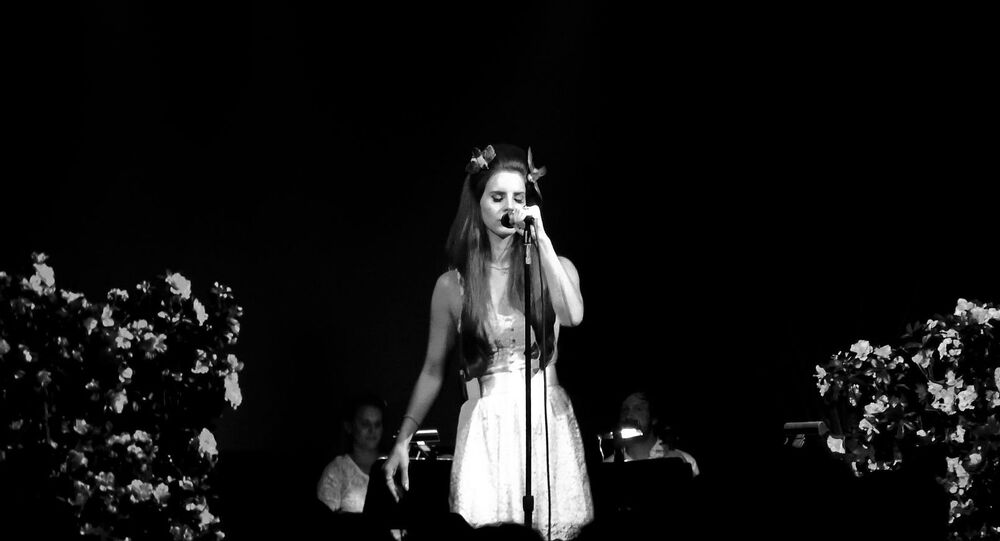 The popular singer-songwriter has been on the receiving end of criticism for agreeing to sing at a concert in Israel despite allegations of the Israeli Defense Forces (IDF) using excessive force against Palestinian protestors – claims which have been vehemently denied by Tel Aviv and senior IDF officials.

Lana Del Rey said in a statement posted on social media on Tuesday that she still intends to go ahead with the concert, but added that she will “play music for everyone” and will visit Palestinian territories during the tour.

“We will still be playing our show in Israel. That being said, I understand the concern towards showing support to the Palestinians too,” Del Rey posted on Instagram on August 21.

“So I just wanted to let you know when I’m in Israel I will be visiting Palestine too and I look forward to meeting both Palestinian and Israeli children and playing music for everyone. I want peace for both Israel and Palestine," she added.

© AFP 2020 / AHMAD GHARABLI
BDS Movement Linked to Right-Wing Extremists by Intel, Faces New Controversy in Germany
The BDS has directly called on several singers and musicians to avoid Israel to show their support and solidarity with Palestinians, though many performers have dismissed the movement as unnecessarily politicizing music and the performing arts.

Del Rey is set to perform at the Meteor Festival in Lehavot HaBashan’s Pecan Park in early September, with A$AP Ferg, Flying Lotus and Kamasi Washington also heading to Israel for the widely anticipated music festival.

She earlier said that her decision to perform in Israel was not a “political statement,” insisting that her “views on democracy and oppression are aligned with most liberal views.”