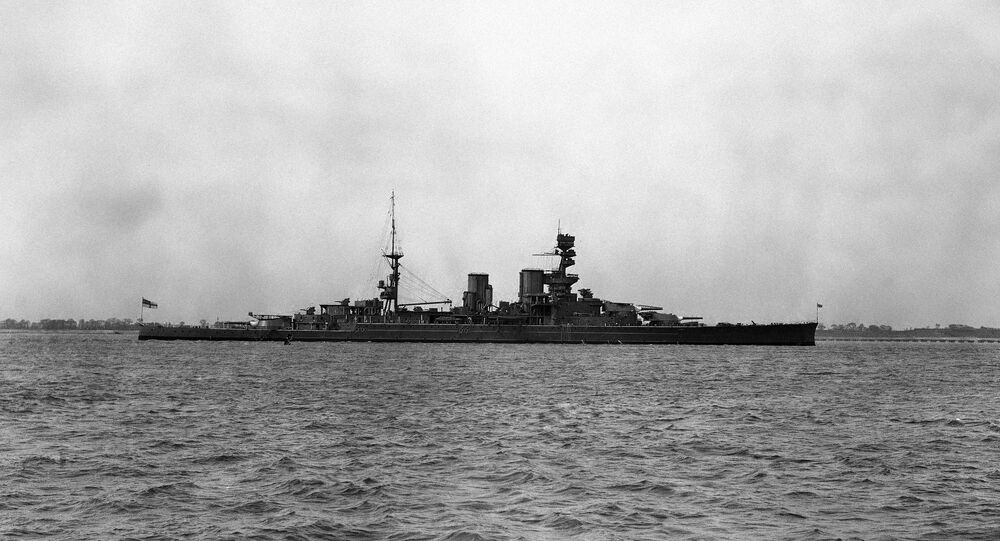 UK authorities are moving to investigate claims of unscrupulous looters disturbing the peace of long-dead British sailors in order to salvage scrap metal.

Ten British vessels that sunk during World War II off the coast of Malaysia and Indonesia, and which serve as the final resting place for about 1,000 sailors, have been plundered by Chinese pirates in search of scrap metal, The Mail on Sunday reports.

The looting of warships, which is prohibited by the UN International salvaging commission, was reportedly carried out by Chinese-owned barges outfitted with cranes.

According to the newspaper, the barges drop a 50-ton anchor on a targeted wreck in order to smash it and then use cranes to scoop out the metal which is then shipped to Indonesian scrapyards where it is cut into smaller pieces.

© CC0
Divers Discover 334-Year-Old Remains of Britain's Richest Shipwreck
UK Defense Secretary Gavin Williamson declared that the British government condemns this development, adding that "a military wreck should remain undisturbed and those who lost their lives on board should be allowed to rest in peace."

"I am very concerned to hear any allegations of incidents of Royal Navy wrecks being plundered in the Far East. We will work closely with the Indonesian and Malaysian governments to investigate these claims," he said.