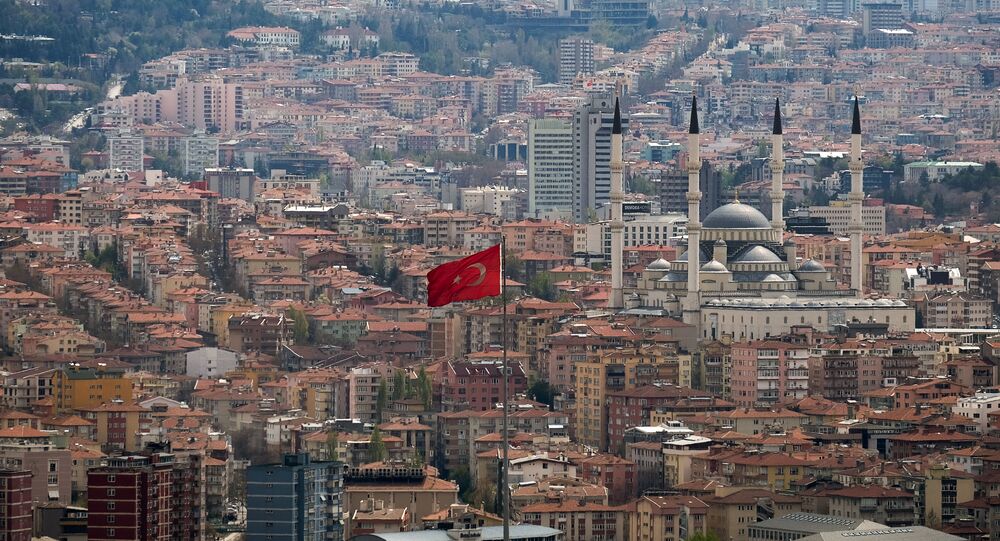 "Turkey has invited the United States to come in front of a panel of arbitrators at the World Trade Organization. The United States has already received this invitation. Therefore, we have launched a dispute settlement process within the framework of the WTO," Pekcan said on the sidelines of the 10th Conference of Ambassadors of Turkey in Ankara, as quoted by the Anadolu news agency.

On August 10, US President Donald Trump said he had authorized the doubling previously imposed import tariffs on Turkish aluminum and steel to 20 percent and 50 percent, respectively. The US move resulted in the Turkish lira losing about 20 percent of its value and hitting a historic low.

Turkey has been in conflict with the United States over trade issues since March, when Trump initially introduced the 10 and 25 percent duties on imports of aluminum and steel, respectively, from US trade partners, including Turkey. Ankara has called the tariffs unacceptable and pledged to take retaliatory measures.

© Sputnik / Alexey Agarishev
White House: US Not Removing Tariffs on Turkey Even if Pastor Brunson Released
Earlier this week, Ankara doubled import duties on 22 US goods worth some $533 million.

Turkey is not the first country to file a WTO complaint over the US trade practices. Others, including Canada, China, the European Union and Russia, have challenged the import tariffs at the WTO.