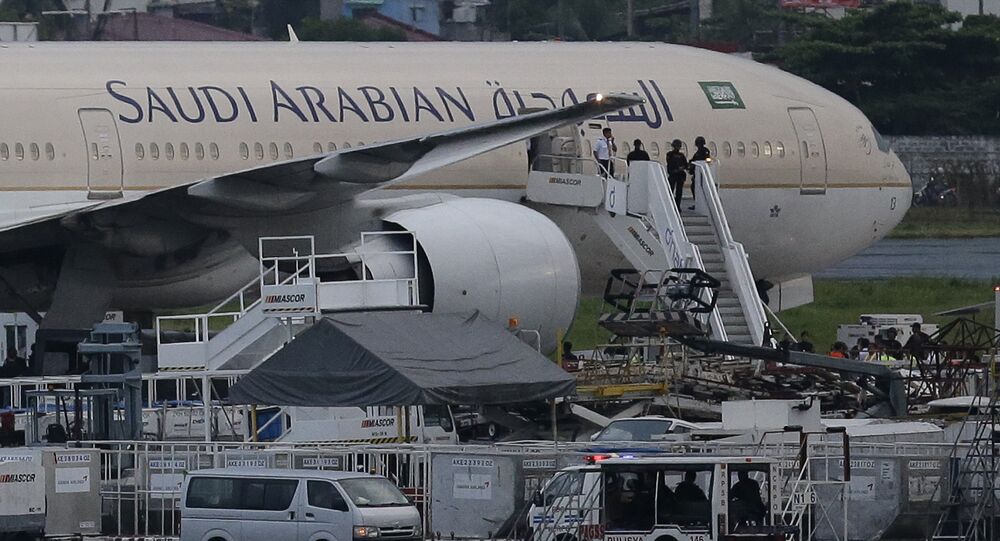 Over the weekend, Saudi Arabia recalled its ambassador from Canada and gave the Canadian envoy 24 hours to leave the country in response to Ottawa’s statements in defense of human rights activists detained in the kingdom.

This came shortly after the United States intervened in the dispute between the two countries, asking the Saudi government about details on the detention of the activists:

“We are deeply concerned that Saudi Arabia has expelled Canada’s ambassador in response to Canadian statements in defense of human rights activists detained in the kingdom. Canada will always stand up for the protection of human rights, including women’s rights and freedom of expression around the world. We will never hesitate to promote these values and we believe that this dialogue is critical to international diplomacy,” the statement read.

Over the weekend, the Saudi Foreign Ministry tweeted out a statement reacting to the Canadian statement, calling for “immediate release” of activists,” and branded it as “overt and blatant interference” in the country’s internal affairs.

#Statement | Throughout its long history, the Kingdom of Saudi Arabia has never accepted any interference in its domestic affairs by, or orders from any country. pic.twitter.com/sUrj7XIqTV

The ministry further announced a decision to halt fresh trade ties with Ottawa and to banish the Canadian ambassador from the country.

“The Kingdom of Saudi Arabia recalls the Ambassador of the Custodian of the Two Holy Mosques in Canada back to Riyadh for consultations and considers the Canadian Ambassador to Saudi Arabia as a Persona-Non-Grata who must leave the Kingdom within next 24 hours,” the statement read.

In a parallel development, Saudi state television reported that the Education Ministry was devising an “urgent plan” to suspend exchange programs with Canada and move Saudi scholarship recipients to other countries.