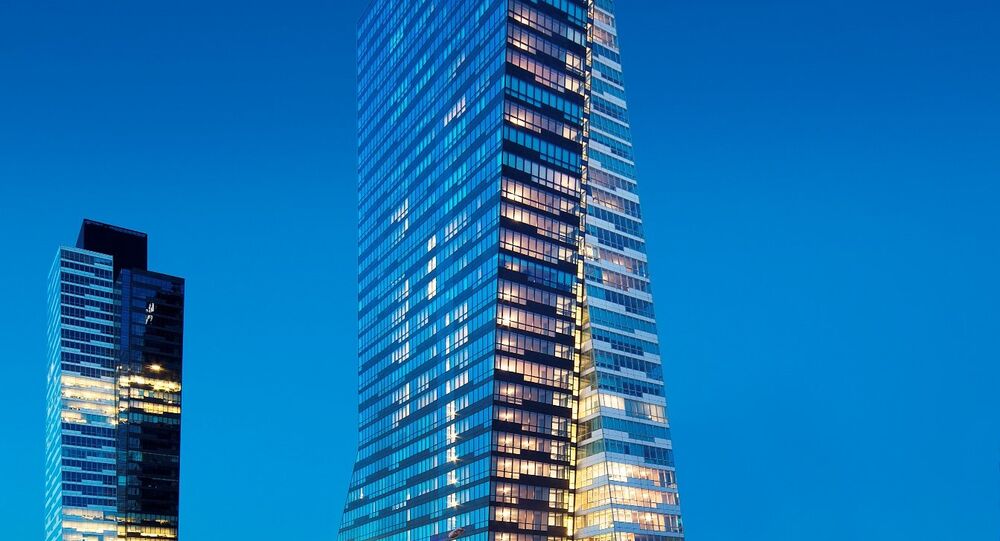 One Turkish political party has come up with an idea for how Ankara can respond to US sanctions on its officials.

The Turkish İYİ (Good) Party has suggested Turkish President Recep Tayyip Erdogan compel the forfeiture of assets owned by US President Donald Trump and members of his Cabinet that exist within Turkey's borders following sanctions that target two top officials in the Turkish administration.

Çıray's suggestion follows formal sanctions imposed by the US Treasury Department on Turkish Justice Minister Abdulhamit Gul and Interior Minister Suleyman Soylu to freeze their assets within US jurisdiction. The spat has arisen over the detention of American pastor Andrew Brunson in Turkey on terrorism and espionage charges, which the White House has called "unfair and unjust." Erdogan's government has accused the pastor of being involved in the failed 2016 coup d'état attempt.

The Good Party's suggestion may not fall on deaf ears. Erdogan said in a June 2016 speech that Trump's name should be stripped from the Istanbul towers in response to what he called the then-candidate's Islamophobia, the Wall Street Journal reported.

As it turns out, neither Trump himself nor The Trump Organization are rightful owners of Trump Towers in Istanbul, the New York Times reported in February 2017. Instead, the real estate assets that the Good Party is calling on Erdogan to capture are owned by Turkish conglomerate Doğan Holding: the company paid Trump between $1 million and $5 million for the right to put his name on the complex, according to an NYT estimate.

US Sanctions on Turkey to Have 'Far-Reaching Consequences' - Analyst