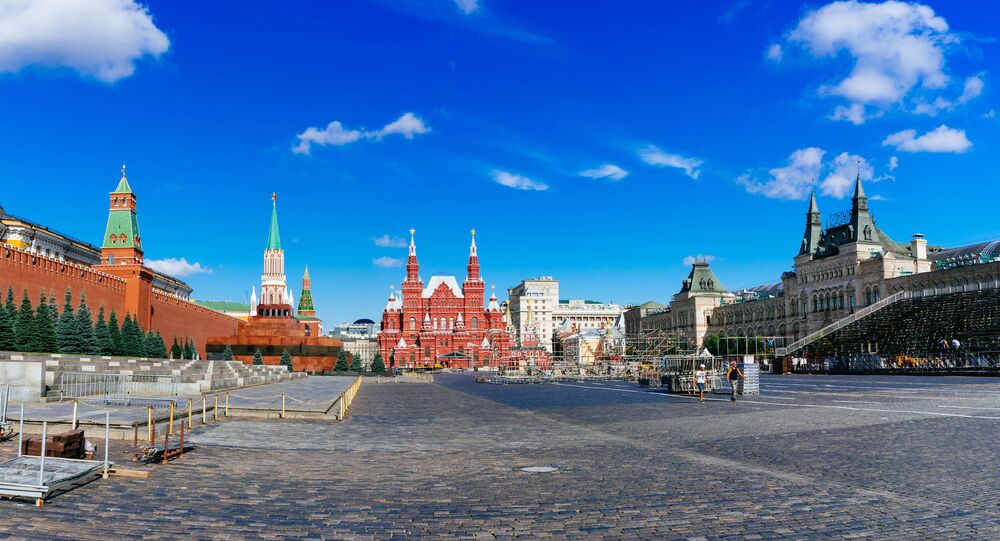 MOSCOW (Sputnik) – The number of Russians, who have a positive opinion about the United States, has doubled within last two months from 20 percent in May up to 42 percent in July, a fresh poll issued on Thursday said.

The number of Russians, who have a negative opinion about the United States, has decreased from 69 percent in May to 40 percent in July, the survey carried out by the Levada Center pollster said.

READ MORE: US Plans to Show No Evidence of Collusion with Russia at Manafort Trial

According to the poll, 5 percent of respondents believe that the Russia-US relations will significantly improve as a result of Putin-Trump summit, 24 percent expect some improvement of the ties, while 53 percent more await no changes in Moscow-Washington relations.

© Sputnik / Alexey Nikolsky
Kissinger's 'Secret Ploy': Why Russia Won't Become US' 'Hammer' Against China
Almost 70 percent of Russian citizens expect a further boost of the economic, political and cultural ties between Russia and the Western countries.

The improvement of the Russian public opinion about the United States comes amid the revival of Moscow-Washington dialogue. On July 16, Russian President Vladimir Putin and US President Donald Trump held their first ever full-fledged meeting in the Finnish capital of Helsinki. The leaders have discussed the issues of bilateral and international agenda.