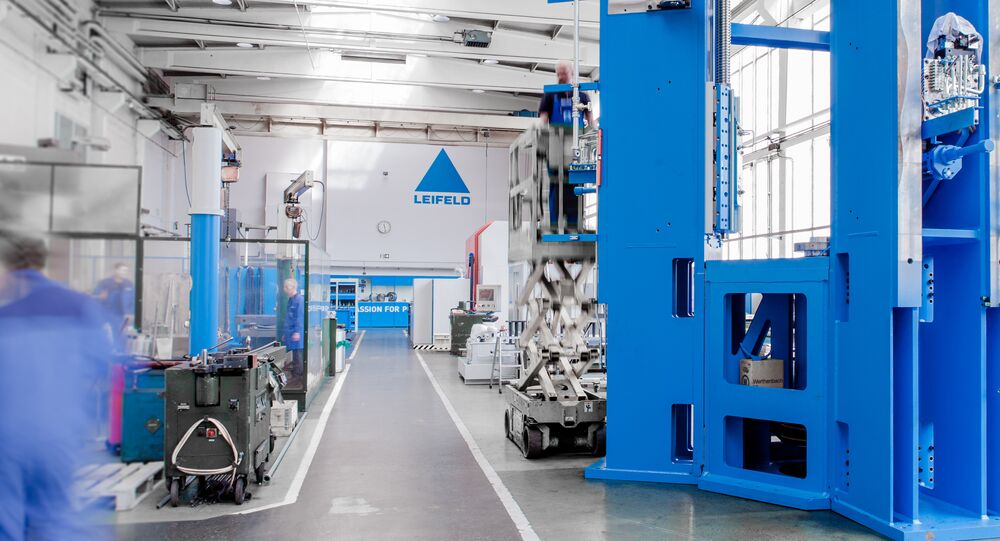 The veto became possible after the German government passed new legislation last year that facilitates the process of blocking takeovers of strategically important companies if the foreign investment presents a “risk to public order and safety.”

The German government has reportedly decided to block the potential sale of Leifeld Metal Spinning AG, a maker of metalworking tools that are crucial in the nuclear power sector, to a Chinese investor, signaling that it had toughened its stance towards foreign investments.

“The cabinet today decided to grant authorization for a veto. This authorization allows for vetoing the purchase of a domestic company by a foreign company for security reasons,” Reuters cited a government source as saying.

Even though Yantai Taihai Group dropped its attempts to purchase the company at the last minute, Berlin took precautionary measures. Leifeld’s majority owner Georg Koffler, however, blasted Berlin’s decision to intervene while speaking to Reuters on Wednesday.

“The bidder has withdrawn his request to the economy ministry for authorization. […] We believe these security policy concerns are unjustified.”

The decision followed the German Economy Ministry’s month-long investigation into the potential purchase, with an upcoming veto being widely speculated by local media since last week.

© AFP 2020 / PASCAL PAVANI
France Hopes to Get US 'Permission' to Supply Jets to Iran Amid Sanctions Threat
It was also reported last week that Berlin had instructed the government-owned development bank KfW to buy a 20-percent-stake in power distributing company 50Hertz in order to prevent the State Grid Corporation of China (SGCC) from buying a share.

Last year, amid concerns over China’s increasing attempts to invest in European companies, Berlin adopted a new law to make it easier to veto takeovers of strategically important firms if the investment poses a “risk to public order and safety.”

According to German media, the 2016 acquisition of German industrial robot manufacturer Kuka by China’s Midea Group is behind Berlin’s toughened stance, as the deal sparked a heated debate over security and the transfer of key sensitive technologies.