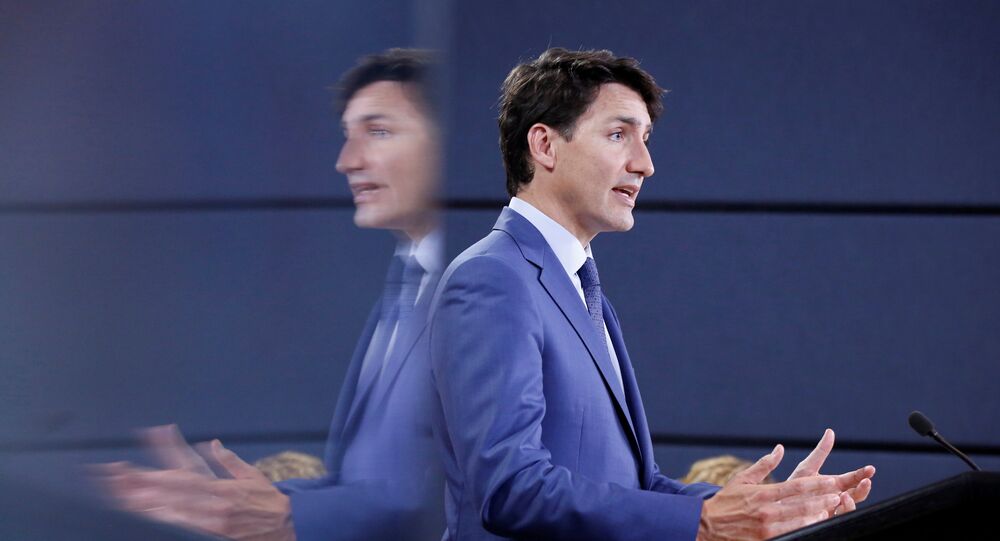 He will deal with all the illegal migrants who have run to Canada due to Trump’s strict immigration policies.

Canadian Prime Minister Justin Trudeau, faced with heavy criticism for not taking the issue seriously, has decided to appoint a Minister of Border Security, tasked with dealing with unending border violations by people fleeing the US after US President Donald Trump's crackdown on illegal immigrants.

The appointment, which comes as part of a larger cabinet reshuffle, puts Liberal MP Bill Blair in the position of Minister of Border Security and Organized Crime Reduction and "minister responsible for irregular migration," Reuters reported.

Some 42 people illegally cross the US-Canada border every day, according to May and June estimations, a significant drop from some 85 people a day in April, a report by Reuters notes. In total, more than 30,000 people have illegally entered Canada to file refugee claims since January 2017, according to statistics Reuters obtained from several Canadian agencies.

© AP Photo / Michel Spingler
British Soldier Accused of Plotting to Smuggle Immigrants into UK from France
Unsurprisingly, Trudeau's Liberal government has come under heavy fire from their opponents for not taking aggressive measures to address the situation. This week, the two opposition parties, the Conservatives and the New Democrats, demanded an emergency report on the government's response.

At the same time, there is a new government in Canada's most populous province, Ontario (where both Toronto and Ottawa are located), led by Premier Doug Ford of the province's Progressive Conservative Party. Ford, together with his provincial immigration minister, is reportedly gaining popular support by vocally blaming the Liberals for making a "mess" with immigration and demanding the party cover the cost.

Currently, the flow of migrants across the border is somewhat regulated by an agreement between Canada and the US which says that migrants must stay in the country they originally came to. However, the agreement only applies to official ports of entry; the influx of immigrants fleeing from Trump's crackdown have crossed the border away from those ports of entry and therefore can apply for asylum.

US Decides to Rescind Import Duties on Glossy Paper From Canada

Canada Loses All Hope of Finding Buyers for Its Outdated Tanks