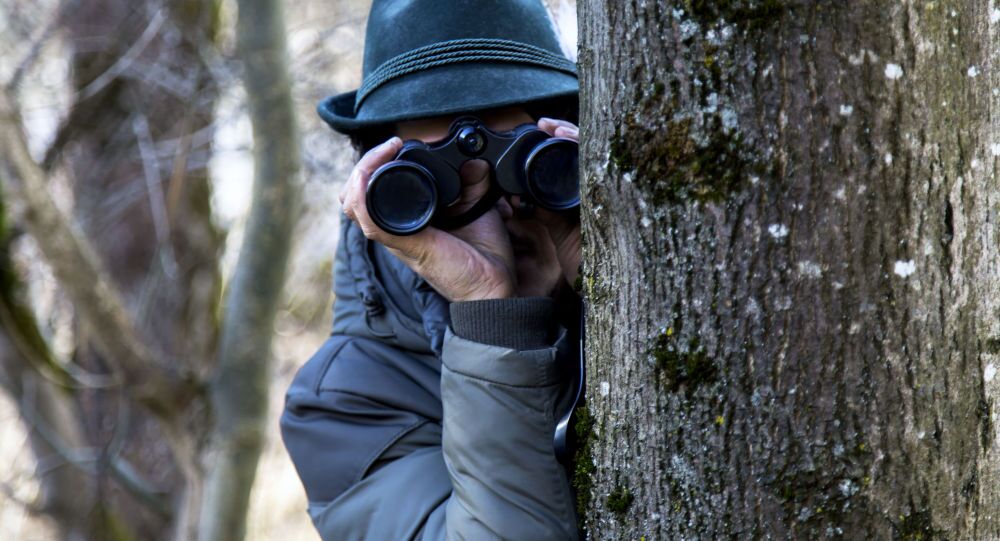 Sources familiar with intelligence reports collected by the US, UK and other Western countries have made new vague claims about Russian plans to ramp up operations to destabilize Western governments.

Speaking to CNN, anonymous sources suggested that Moscow had cut down its intelligence operations in Western countries over the past weeks during the FIFA World Cup and ahead of Monday's summit between Presidents Putin and Trump, but was planning to renew its "anti-Western operations" now that the events are over.

A similar pause in Russian activities was made ahead of the 2014 Sochi Olympic Games, the sources claimed.

The sources couldn't offer any specific details about the new operations, but said that they generally include "exploiting political turmoil and destabilizing governments in the West," according to CNN.

Social media users, many long used to the idea that CNN is a source of 'Fake News', didn't buy the new claims, questioning the authenticity of the unnamed sources, and publishing memes about alleged Russian meddling in US elections.

Didn't know CNN has any real sources for news these days.

It’s always “sources”. They can make up anything they want and put “sources say”. Their dumbed down audience will eat it up. CNN is king of fake news.

Is your source your producer? Ya thought so.

Others suggested the news agency was trying to make a mountain out of a molehill.

FAKE NEWS, all gov'ts including USA are ramping up operations aimed at other countries: allies, friend & foe alike. Yesteryear it was trenchcoat spying; in the 21st century it's the cyber world via internet; it is something we have to live with

"Ramp up operations" meaning? You have specifics or are you just fear mongering? Are we talking Facebook ads or nuclear missiles hitting Florida?

© REUTERS / Grigory Dukor
‘This Is … Ah, F*ck It’: Internet Heckles CNN Over Putin-Trump Summit Snafus
Since 2016, Russia has been repeatedly accused of meddling in the 2016 US presidential elections, and of "colluding" with the Trump campaign against Hillary Clinton. However, after nearly two years and multiple legal, media and congressional investigations, claims of Trump-Russia collusion at the state level remain unsubstantiated.

During Monday's summit in Helsinki, Russian President Vladimir Putin called the collusion claims "nonsense," and repeated that Russia "has never interfered and is not going to meddle in US internal affairs, including in the election process." President Trump, who appeared to agree with Putin and to reject claims of Russian meddling made by US intelligence agencies, faced a massive backlash for his remarks, including from his own party, prompting him to backtrack and say that Russia may have meddled, but that it "could be other people also."