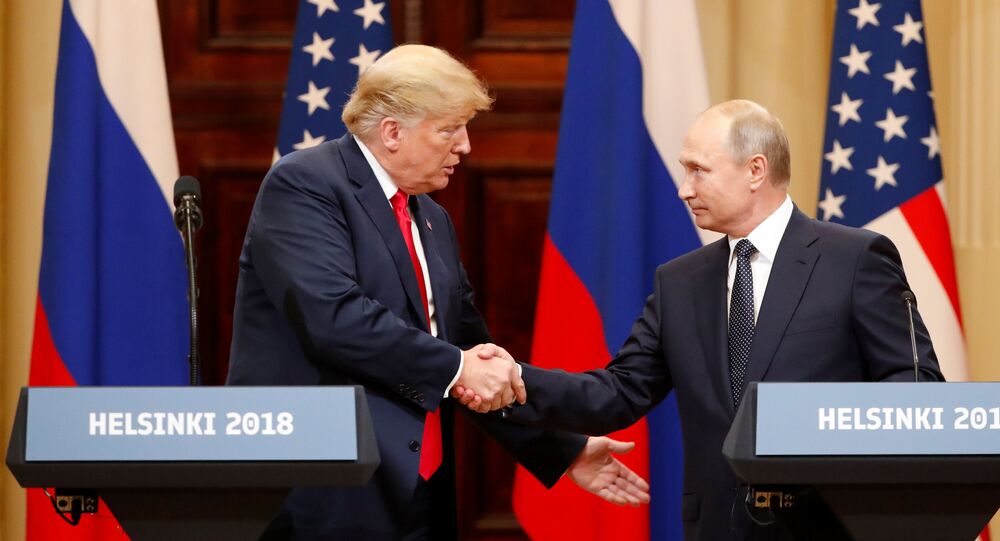 The heads of Russia and the US arrived in the Finnish capital of Helsinki earlier in Monday to discuss a wide range of issues in an attempt to mend bilateral relations.

Russian President Vladimir Putin and his US counterpart Donald Trump have finished a joint press conference at the presidential palace in Helsinki, following tete-a-tete talks that lasted for more than two hours.

During the meeting between Trump and Putin, the top diplomats from the two countries Sergei Lavrov and Mike Pompeo held separate talks as well.