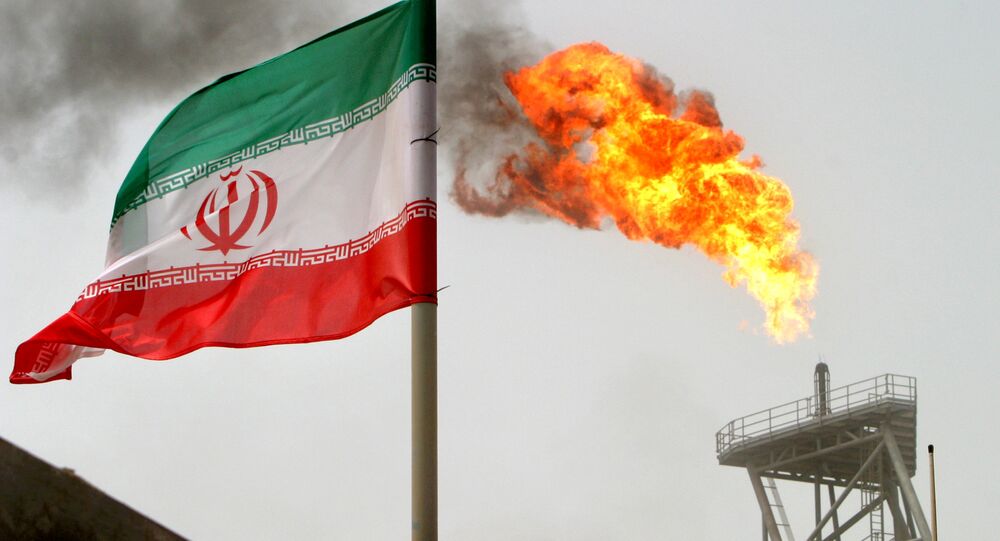 Iran is the third-biggest oil supplier to India, which, in turn, is Tehran’s top oil client after China. The Indian market is becoming even more important for the Islamic Republic due to Washington’s attempts to stop third countries from trading with Iran.

"Iran understands the difficulties of India in dealing with [an] unstable energy market and it has done and will do its best to ensure the security of oil supply to India," the Iranian embassy stated, as quoted by The Times of India.

The embassy also promised to offer "flexible measures" in order to boost bilateral trade, adding that Iran "has always been a reliable energy partner for India."

Earlier this week, Tehran stressed that it would suspend all privileges extended to New Delhi in bilateral trade, including payments in rupees, if the Indian government cuts back on oil imports from Iran after the US sanctions kick in on November 4.

Addressing the issue, India's minister of petroleum and natural gas, Dharmendra Pradhan, stated that his country's requirement would be the only reason for the oil trade amounts, adding that the Indian government would make a decision before the implementation of the US sanctions against Tehran on November, 4.

© Sputnik / Alexey Vitvitsky
EU Firms Ask US to Let Them Trade With Iran, Get Shot Down – French Fin. Minister
The restrictions were announced in May when Washington withdrew from the Joint Comprehensive Plan of Action (JCPOA), also known as the Iranian nuclear deal. Other signatories to the deal — Russia, China, Germany, Britain, and France — have refused to leave the nuclear agreement and introduce sanctions against the country. However, European businesses may leave the country in order to evade secondary sanctions from Washington.
...
Reddit
Google+
Blogger
Pinterest
StumbleUpon
Telegram
WhatsApp
140

India Should Continue Importing Iranian Crude Despite US Sanctions - Analysts