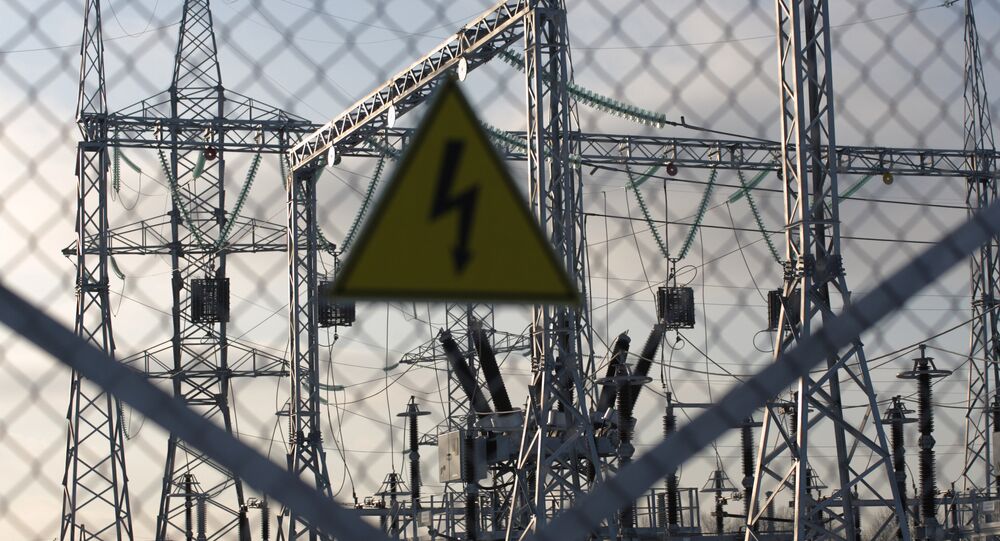 MOSCOW (Sputnik) - The power supplies to all the Azerbaijani strategic facilities were restored after an accident at the country's Mingachevir Hydro Power Plant (HPP), which resulted in a blackout in several parts of the country, Azerbaijani Energy Minister Parviz Shahbazov said on Tuesday.

Late on Monday, Azerbaijan saw a major blackout after an explosion occurred and fire broke out at the Mingachevir station.

"The electricity has been restored at all the strategic facilities in Azerbaijan… In places where there is no electricity, problems will be eliminated within the next hours," Shahbazov said as quoted by the Azeri News Agency (APA).

Azerbaijan is out of lights due to energy block malfunction at Mingachevir Water Electricity station. pic.twitter.com/2v1fCYk2p5

Tanriverdi Mustafayev, the head of the press service of the Azerishig company, providing energy to the country, in turn, said that the most important facilities — hospitals, subway, international airport, military units — are fully provided with electricity.

All the electricity in Azerbaijan was cut off. The whole territory of Azerbaijan remained without electricity. #Azerbaijan #Baku pic.twitter.com/QhVeClZhgN

According to local media reports, the electricity supply has been restored so far only to some of the northern parts of the country. The explosion reportedly occured at the 6th block of the power plant. The preliminary cause of the blast in HPP's block was allegedly an overload of the electric energy in the local power grid. However, local authorities have launched an immediate investigation into the incident, saying that there were no casualties reported.