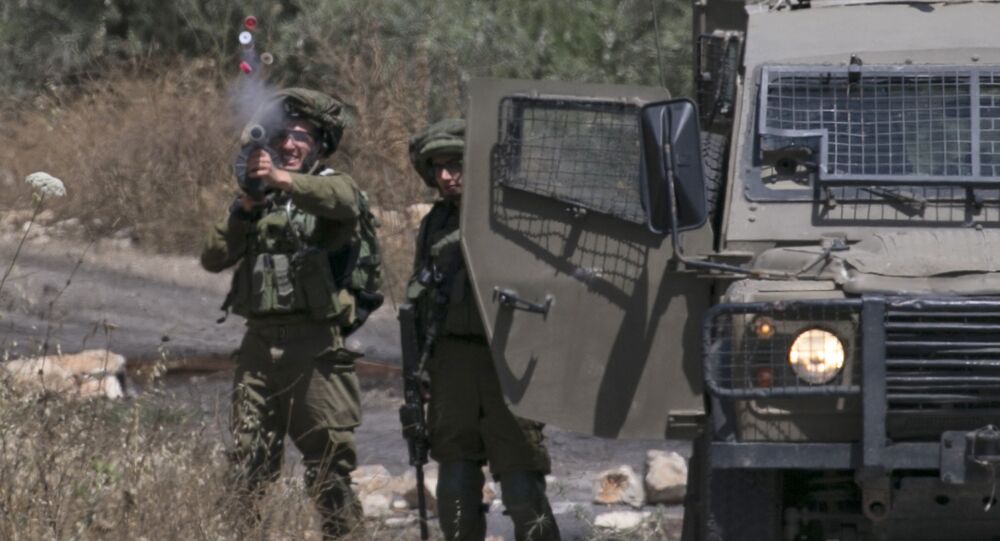 American envoy to Israel reportedly criticized the State Department in October over possible obstructions to US military assistance to Tel Aviv, which may be caused by a close scrutiny of the Israeli military operations.

US Ambassador to Israel David Friedman insisted that the State Department shouldn’t "second-guess" the actions of the Israeli military, Politico reports, citing a chain of emails provided by a former State Department official familiar with the issue.

"Israel is a democracy whose army does not engage in gross violations of human rights," Friedman wrote.

© AP Photo / Tertius Pickard
Just No, Mate: Australia Refuses Pressure to Move Israel Embassy to Jerusalem
The ambassador also insisted that Tel Aviv “has a robust system of investigation and prosecution in the rare circumstance where misconduct occurs,” and that “it would be against [U.S.] national interests” to potentially limit Israel’s access to military equipment, “especially in a time of war.”

According to the media outlet, Friedman’s statements came as State Department officials asked US embassies in the Middle East to more carefully examine US military aid to the regional countries, including Israel, in order “to ensure the department wasn’t violating a law barring US security aid to foreign military units that commit serious human rights abuses.”

Earlier in June, the UN General Assembly held its 10th emergency meeting on Israeli response to protests dubbed the “Great Return March” along the border with Gaza, voting to condemn Israel’s excessive use of force during these events.

The Great Return March started on March 30 and officially concluded on May 15 to commemorate the Nakba, or Israeli Independence Day, in which 750,000 Palestinians were removed from their homeland to make way for Israelis.