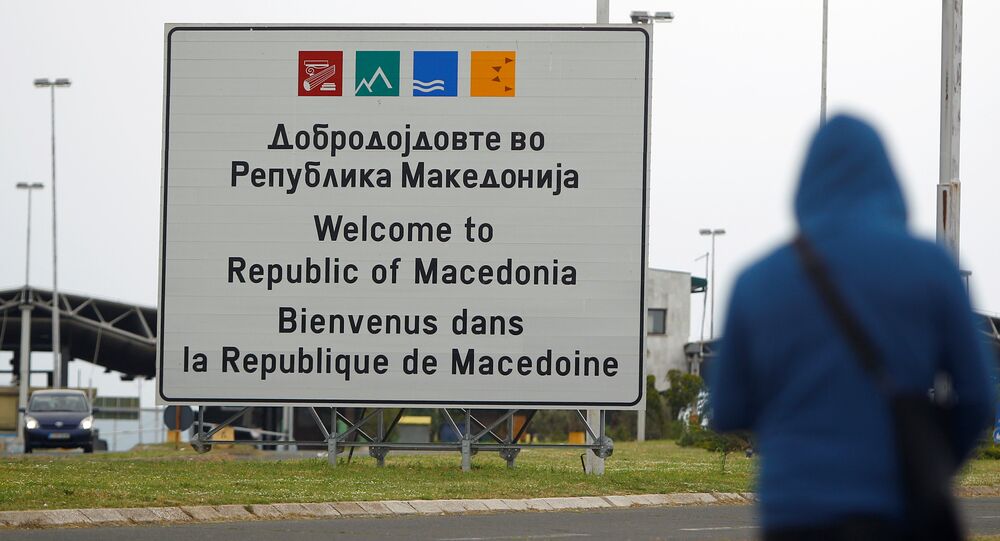 An historic agreement on the new constitutional name of the Former Yugoslav Republic of Macedonia (FYROM) was signed by Greece and Macedonia on Sunday.

The foreign ministers of the two countries have signed an accord to rename the former Yugoslav republic as the "Republic of North Macedonia," ending a row that has poisoned relations between Greece and Macedonia since 1991.

"This is a brave, historic and necessary step for our peoples," said Greek Prime Minister Alexis Tsipras.

© CC0 / Pixabay
Greece Hopes to Solve Cyprus Issue After Name Change Deal With Macedonia
Macedonia gained independence from Yugoslavia in 1991. Athens has been in dispute with the country over its name, claiming that Macedonia might have territorial claims to Greece’s own region of the same name.

In the 1995 interim bilateral accord, Greece agreed that the term Former Yugoslav Republic of Macedonia (FYROM) would be applied to Macedonia until settlement of the dispute.