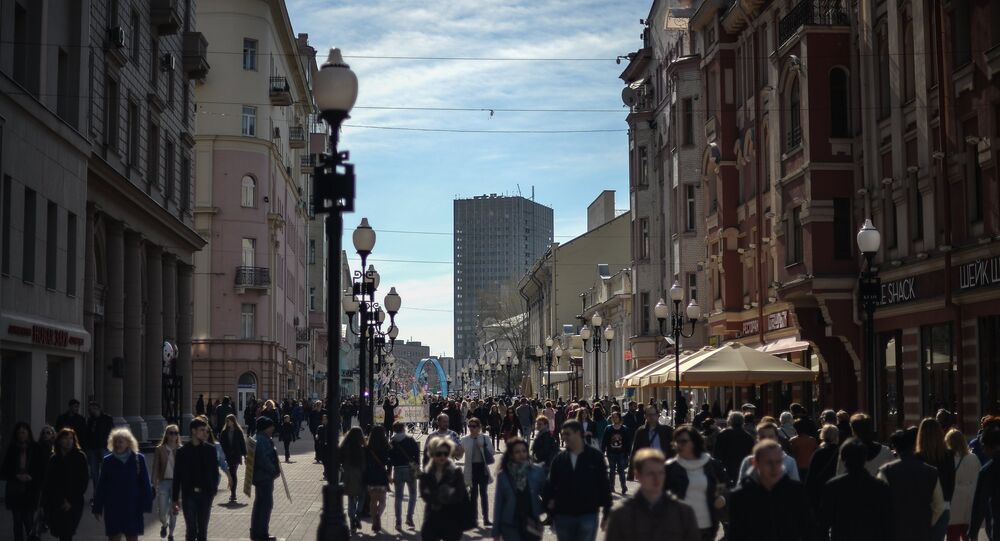 "Of course, we will examine response measures … Especially since the last list of individuals and entities targeted by US restrictive measures includes our citizens. So in this aspect, indubitably, we will implement response measures and select the ‘candidates’ who excel in their aggressive anti-Russia policies and decisively hamper the normalization of bilateral relations," Ryabkov said.

Washington used a new pretext to introduce the latest restrictive measures as previously it has linked sanctions with Russia’s alleged meddling in the US election or Crimea’s reunification, according to the official.

"It shows that the US government, pursuing the goals formulated in the recently promulgated doctrines of various kinds on the so-called deterring Russia, does not stop at nothing," Ryabkov noted.

Russia will continue to stick to its firm political course, using the sanctions as an impetus to further economic development, according to the deputy foreign minister.

"It would be the most effective response to the illegal policy of sanctions of the Trump administration," Ryabkov underlined.

On June 11, the United States sanctioned three Russian individuals and five entities under an executive order against malicious cyber activities and the Countering America's Adversaries Through Sanctions Act (CAATSA) over threatening the safety and security of the United States and its allies.

© REUTERS / Kacper Pempel/Files
New Cyber Weapons to Put US at Serious Risk in Next 5 Years - Energy Chief
Earlier, Russian President Vladimir Putin signed a law on measures to counteract "unfriendly actions of the United States and other foreign countries." The law allows for the possibility of countermeasures against the United States and its allies, which have introduced anti-Russia sanctions. It also allows for a temporary or definitive end to the cooperation with the countries or entities that have engaged in unfriendly actions toward Russia.

Russia Ready to Assist in Resolution of North Korea Crisis

Russia is ready to assist as much as possible in resolving the North Korean crisis via political support and tangible proposals if there is a positive precedent of denuclearization, Russian Deputy Foreign Minister Sergei Ryabkov told Sputnik after the historic US-North Korea summit.

The deputy foreign minister added that Russia was expecting the recent progress to "eventually unblock the possibilities for a normal economic cooperation on the Korean Peninsula," with the participation of Moscow and other parties, "the participation that is currently, unfortunately, blocked as a result of the adoption of a series of [UN] Security Council resolutions."

"We believe that the more chances to resolve the problem via talks, within the framework that was discussed and, apparently, formed today… the better. And not only for the situation in northeastern Asia but for the global stability," Ryabkov explained.

© REUTERS / Pool via Reuters
Kim Commits to 'Complete Denuclearization of Korean Peninsula' in Joint Document
The deputy foreign minister added that there had been plenty of reasons recently to be concerned over the settlement of a number of crises and conflicts.

After the summit, Trump and Kim signed an agreement, in which Pyongyang confirmed its commitment to the denuclearization of the Korean Peninsula, while the United States pledged to provide security guarantees.

Why Singapore? City-State Paves the Way for DPRK Economic Opportunity