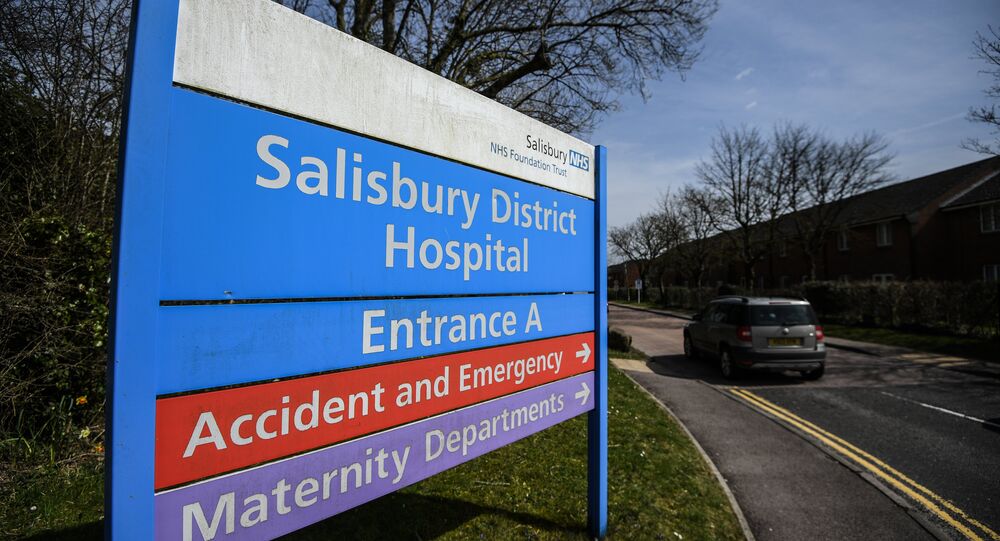 LONDON (Sputnik) – The statement by the Group of Seven (G7) countries demonstrates that the United Kingdom has only "groundless accusations" against Russia regarding the Skripals case, a representative of the Russian Embassy in London told Sputnik on Monday.

"As it happened after the meeting of the G7 foreign ministers in April, we again see groundless accusations against Russia, not based on any evidence. In their unfounded accusations, the UK authorities continue to rely solely on the allied 'solidarity,' and can offer their partners nothing but the thesis that the poisoning of the Skripals 'has no other plausible explanation' than Russia's responsibility," the representative said.

On Saturday, the G7 leaders adopted a joint communique following the two-day summit in Quebec, which also touched upon their policy toward Russia.

The nations urged Moscow to "cease its destabilizing behavior to undermine democratic systems and its support of the Syrian regime," and threatened Russia with further restrictive measures. The document also supported the UK accusations against Moscow of the nerve agent attack in the town of Salisbury.