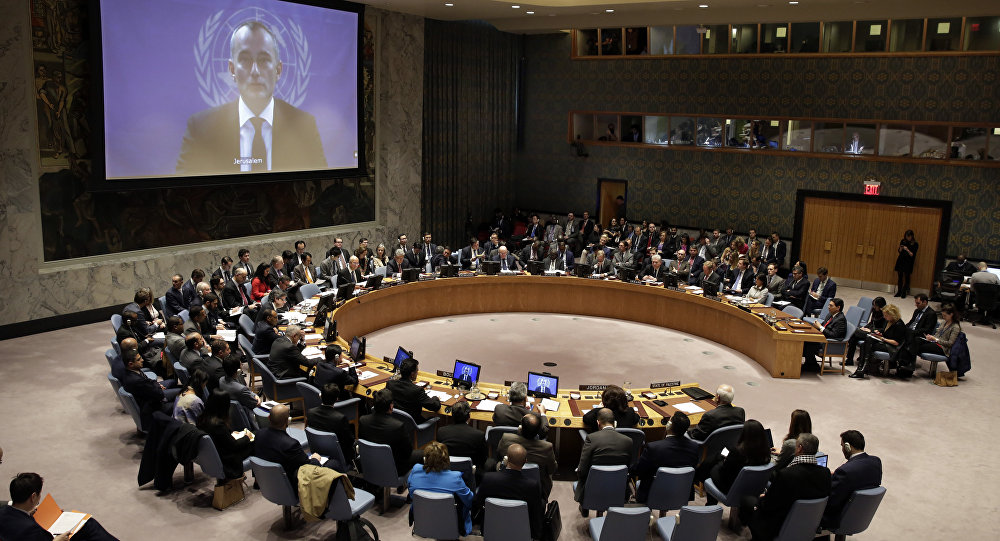 WASHINGTON (Sputnik) - The United Nations (UN) is ready to play a verification role in the process to denuclearize the Korean peninsula upon the request of interested parties, UN Secretary-General Antonio Guterres said in a press release on Monday.

"Relevant parts of the United Nations system stand ready to support this process in any way, including verification if requested by the key parties," Guterres said ahead of Tuesday’s historic meeting in Singapore between US President Donald Trump and North Korean leader Kim Jong-un.

The UN chief said the International Atomic Energy Agency plays a critical role in verification and has a mandate to apply safeguards on all nuclear material used for peaceful purposes as well as material removed from military programs.

Guterres also said he hopes Trump and Kim seek a breakthrough and avoid the rhetoric that alarmed the world in recent months. The Singapore summit, he added, could be a promising development towards global peace and security. 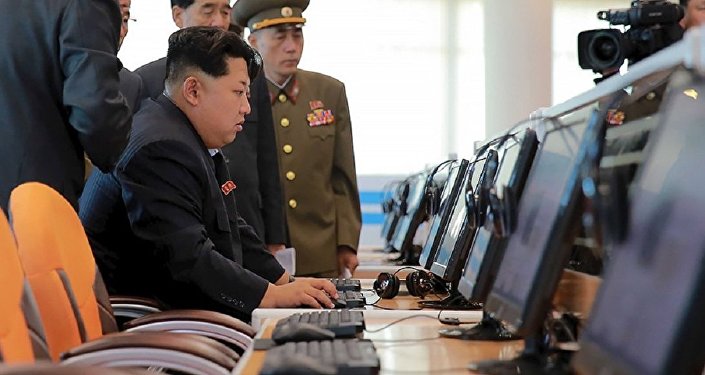 © REUTERS / KCNA
Pompeo: North Korea Confirms Willingness to Denuclearize
In addition, Guterres underscored the importance of the diplomatic process in denuclearization and encouraged the international community to support the North Korean people.

Trump and Kim are scheduled to have their first-ever meeting in Singapore at 9:00 a.m. local time (1:00 a.m. GMT) on Tuesday. US Secretary of State Mike Pompeo, Chief of Staff John Kelly, and National Security Advisor John Bolton will participate in the bilateral meeting, according to the White House.

Earlier in the day, Pompeo told reporters that preliminary talks between US and North Korean officials ahead of the summit have been moving along rapidly.