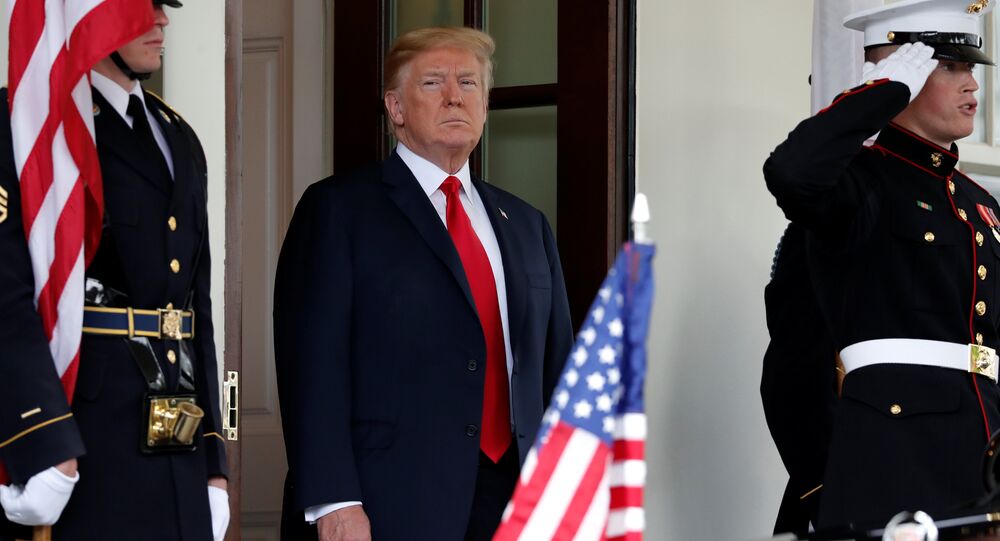 US President Donald Trump announced Thursday that his meeting with North Korean leader Kim Jong Un in Singapore on June 12 is "ready to go". The president promised that the summit would be "more than a photo op".